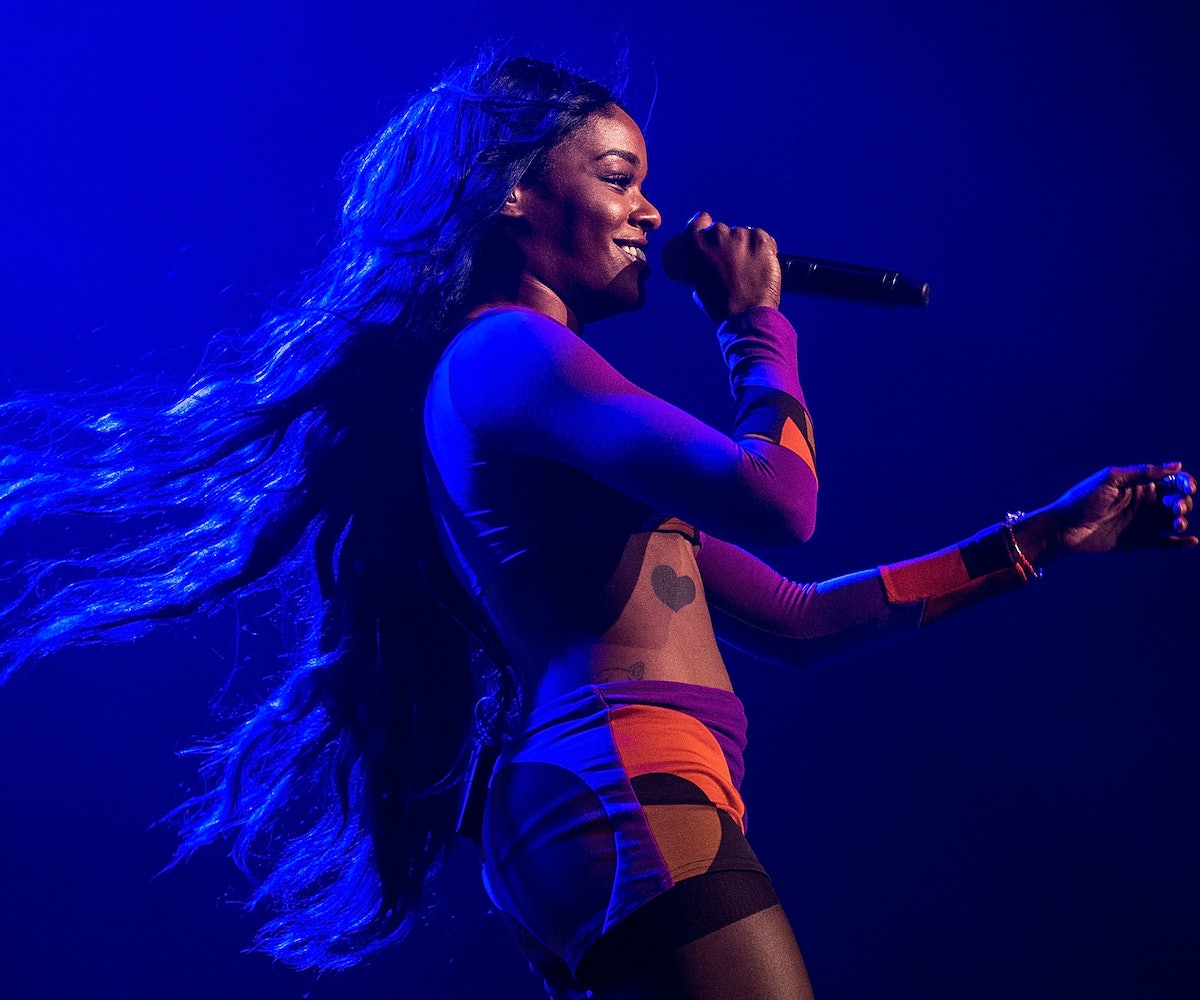 When Azealia Banks isn't busy exposing men's weirdbehavior or feuding with other celebrities, she makes music. The singer canceled the release of her album Fantasea II: The Second Wave, explaining on Instagram that she needs "some time to relax and bounce on dick" and that she'd "release new music when I feel like it…" Well, that time has come, and it appears Banks is feeling festive on top of being maybe sexually satisfied.

The just-released EP is titled Icy Colors Change and includes three holiday-themed songs. According to Pitchfork, Banks released a demo of the title track last December after Christmas, so it seems this project has been in the works for a bit. The other two songs include covers of "What Are You Doing New Year's Eve" and "Have Yourself A Merry Little Christmas." Because we all know it's not a proper Christmas album without some renditions of classics thrown in there.

We wrote up our favorite, most underrated holiday albums earlier this month. TBD on whether Banks makes the list next year. Either way, listen to Icy Colors Change, below.