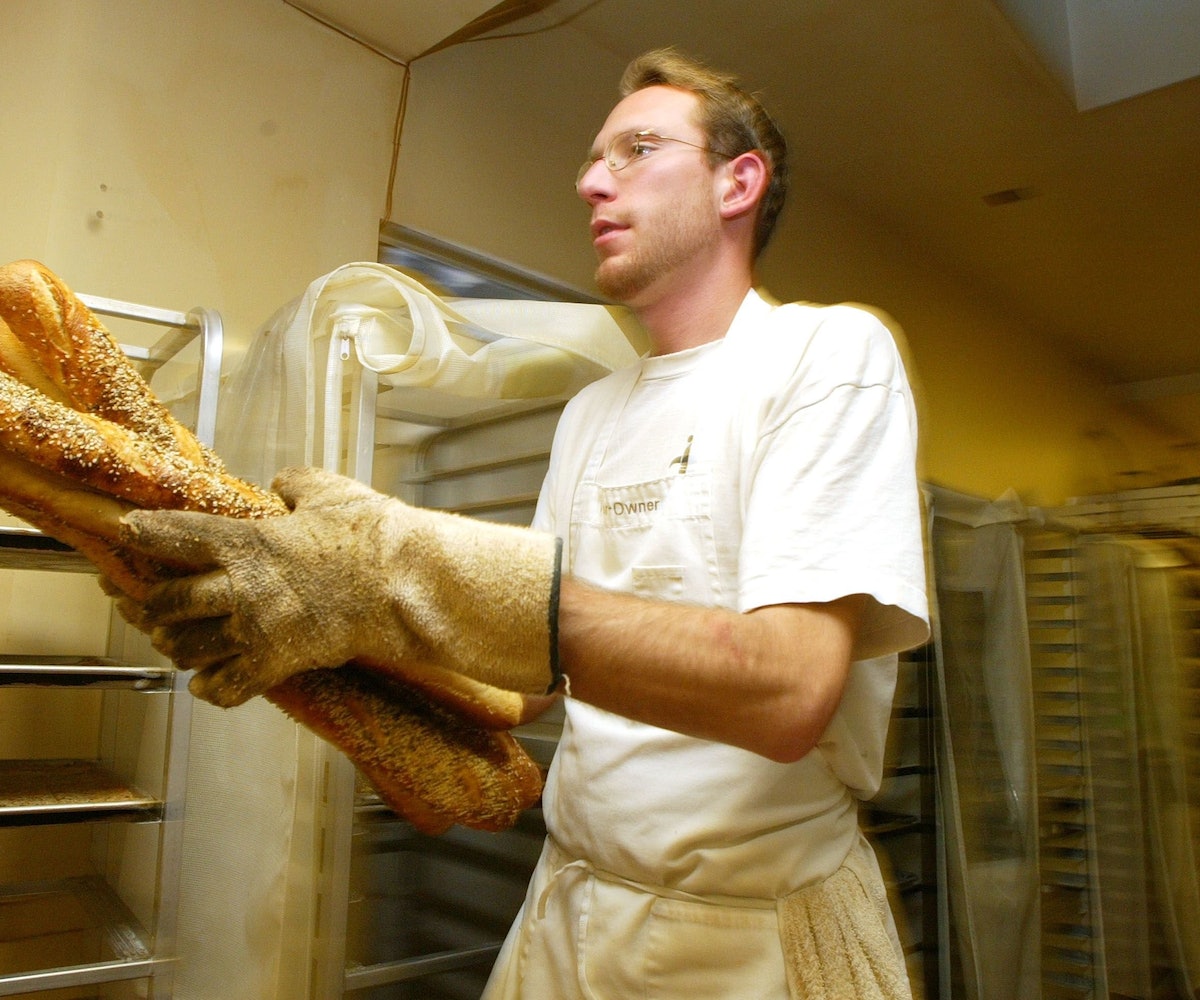 On Thursday, Twitter user @SheepFilms asked a very important question: If a baguette could move, what would it look like? And, in the following days since the tweet was sent, it's become obvious that basically everyone on the internet has very strong opinions on the matter.

As you can see, all of the illustrated options laid out by @sheepfilms are pretty disconcerting. I'd be hesitant to say that a baguette would move in any of these ways, and if it actually ended up doing so, I'd be very concerned. Especially the second choice... like, what is happening there?

Most people are incredibly steadfast in their belief that, since baguettes should be hard on the outside, the only viable option would be the third one. If a baguette was soft enough to even perform the other movements, it would be a pretty gross baguette.

The queen of the internet herself, Chrissy Teigen, even offered up her own opinion: Choice three, she said, is "the most delicious baguette." She followed that up with some other options: "If we are giving this bread moving capabilities at all, why wouldn't it just propel forward, flat like a locomotive? Or roll on its side maybe." Valid questions!

The outrage was so significant that the creator ended up adding a few more "rigid" options. While they are a little better and easier to look at (the other ones low-key creep me out), they're still not acceptable.

I'm still not completely sold on this concept, though. Why would you want your baguette to be on the move anyway? That makes it harder to eat. Don't you people want a calm, stationary, easy-to-digest loaf of bread? Or, am I just too conservative with my expectations of baguettes?

Maybe, just maybe, people have such strong opinions on this because they're imagining a future in which bread can actually bring itself to us instead of us having to get it delivered. Or, god forbid, having to go to the store ourselves. And, if that is in fact the future, we don't want a soggy, flexible baguette slithering toward us.