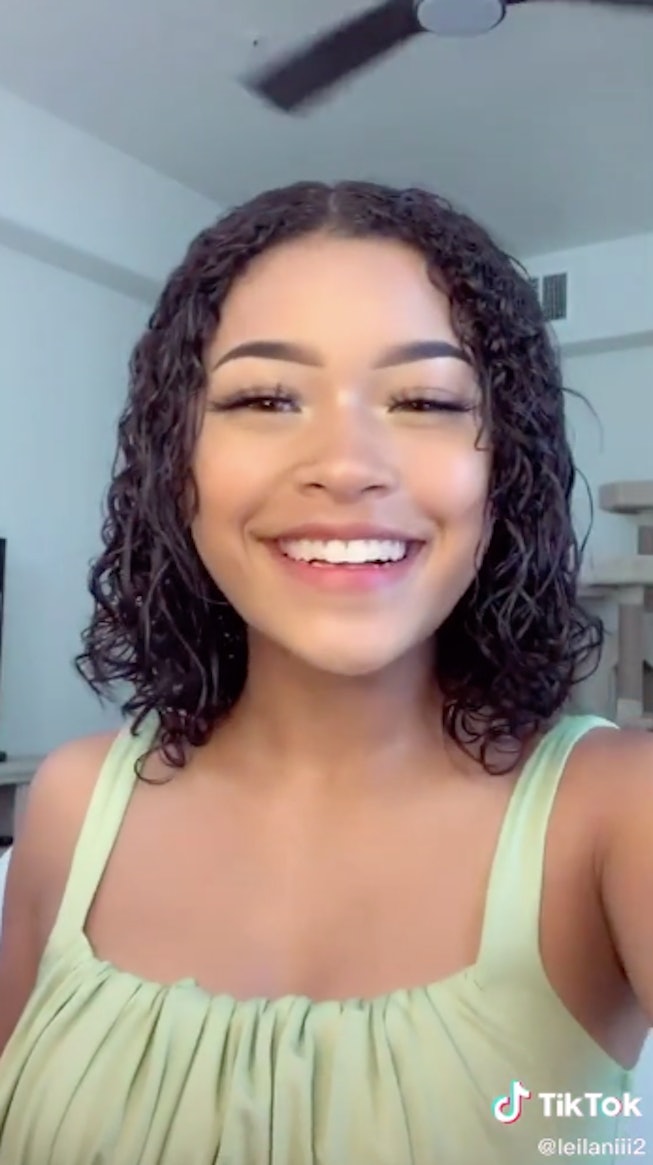 A bit of makeup magic is coming to your TikTok feed. E.l.f. Cosmetics is following up its successful "Eyes, Lip Face" challenge with #elfMagicAct, a campaign centered on the brand's Poreless Putty Primer. E.l.f. reports that the product has gained a massive following on the platform, with many users applauding the primer's ability to hide their every blemish.

The challenge features a brand new original song to soundtrack your TikTok beauty routine. Written by M. Maggie, the "Magic Act" song plays out as a backdrop to videos of TikTok users testing out the $8 primer.

Many of the videos feature the user applying the primer, and then holding it up to the camera to temporarily block your view. When the Putty is pulled away, the participant has a full face of makeup. Popular variations on the challenge include Lauren Goodwin cycling through a number of different looks and Leilani expressing faux shock at the primer's ability to give her a glam look in minutes. Those that participate in the challenge also have the chance to win even more magic for their future makeup acts, as e.l.f. is giving away 200 free Putty Primers.

This e.l.f. challenges follows the 2019 release of "Eyes, Lip, Face." The #eyeslipfacechallenge quickly became a viral sensation, with celebrities participating in the video, and e.l.f. later releasing an accompanying music video from the artists behind the song, Holla FyeSixWun and Grammy-winning producer iLL Wayno. The cosmetics company recently released a remix, "Eyes, Lip, Face, Safe," which was created to encourage social distancing.

Below, see some of the Magic Acts for yourself.

This article was originally published on May 6, 2020