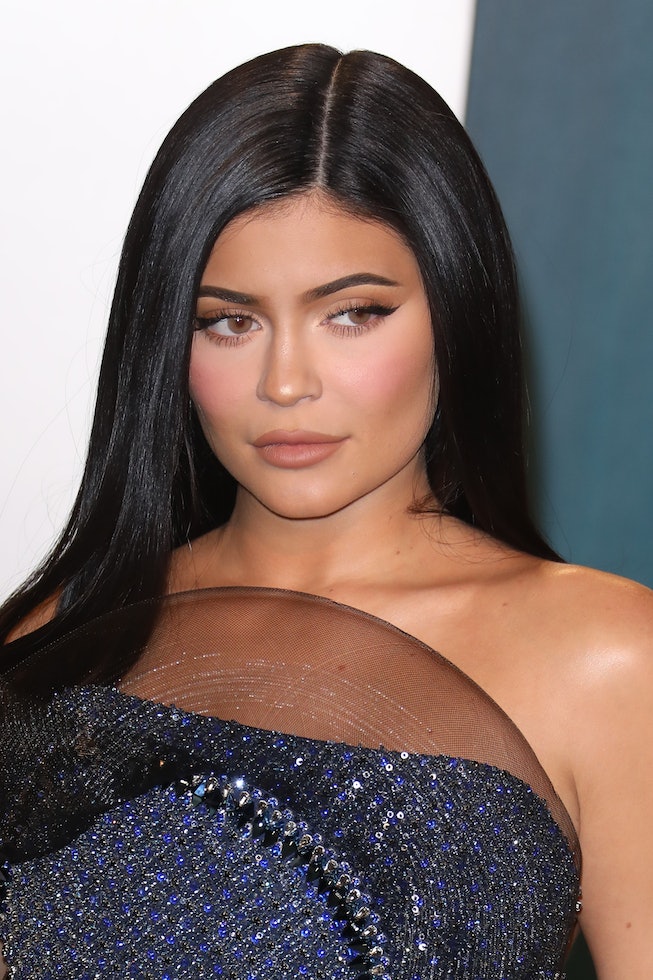 Kylie Jenner's title as one of world's youngest billionaires might be no more — at least in the eyes of Forbes. Two years after the publication placed Jenner on its cover, crowning her with the contentious title of being a "self-made" billionaire, and the publication has unearthed new evidence that hints Jenner's reported wealth was not entirely truthful.

In a story published on Friday, May 29, Forbes alleges that Jenner is no longer a billionaire. According to Forbes, public filings released by Coty, a cosmetics company which purchased a majority share of Kylie Cosmetics in 2019, point to the possibility that Jenner's business is not making as much money as she led Forbes and other outlets to believe.

The publication now believes that Jenner, along with her certified public accountants, had possibly "forged" Jenner's tax returns, leading Forbes to believe she was a billionaire. However, Forbes notes in its reporting that they are unable to confirm that the documents provided of Jenner's income were forged; Jenner and Coty did not offer comment to Forbes on the new reporting. Additionally, the publication is alleging that, at the time of Jenner's 2019 cover, it was led to believe by the family and accountants that Jenner had made $420 million in sales from Kylie Cosmetics over an 18-month period. However, Forbes now believes that Jenner's reported income, including that earned through KylieSkin, had been fabricated every year since 2016; the company was started in 2015.

Based on new accounting, Forbes now estimates that Jenner is worth a reported $900 million. (Still, to be clear, an extreme amount of money.) Back in March 2019, Forbes had named Jenner the world's youngest self-made billionaire, and placed the Kylie Cosmetics founder on its cover.

On Friday, May 29, Jenner responded to the new reporting, tweeting, "what am i even waking up to. i thought this was a reputable site.. all i see are a number of inaccurate statements and unproven assumptions lol. i’ve never asked for any title or tried to lie my way there EVER. period."

She disputed claims that the tax documents were forged, tweeting, "That’s your proof? so you just THOUGHT they were forged? like actually what am i reading." She then appeared to move on from it, writing, "I am blessed beyond my years, i have a beautiful daughter, and a successful business and i’m doing perfectly fine" and "I can name a list of 100 things more important right now than fixating on how much money i have."

Below, Forbes further explores the reporting in a video.