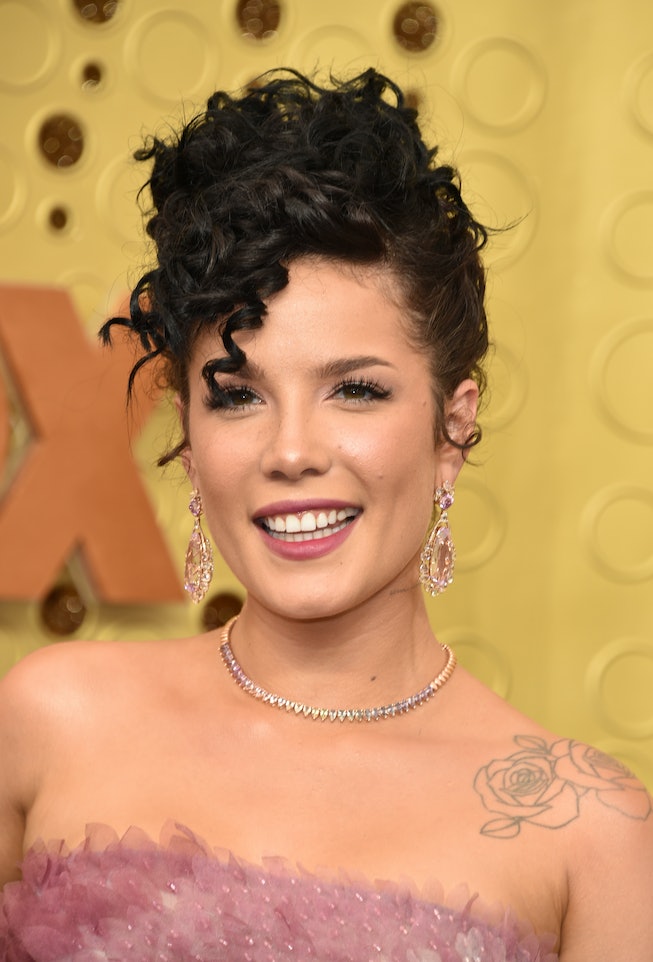 Editor's Note: This article has been updated to reflect Halsey’s recent decision to publicly share their pronouns.

After openly discussing the gender-associated emotions that had resulted during their pregnancy, Halsey updated their social media accounts to include pronouns. Making the change over the weekend, Halsey’s Instagram and Twitter now include the words, she/they.

As reported by Teen Vogue, Halsey didn’t publicly announce the change or respond to comments regarding the social media inclusion of pronouns. However, an Instagram Story post was theorized to be in response, as Halsey posted, “thank u” alongside a heart to their account.

Previously, Halsey had provided fans with an update on their recently announced pregnancy. Nearly a month ago, they surprised the world with an Instagram pregnancy reveal, and in a previous post, they opened up about what the experience has been like.

The post, shared on Friday, February 19, contained a carousel of recent images, and Halsey took a look back at the month that's been. They acknowledged that they’ve been thinking a lot about their body, writing, "it's strange to watch yourself change so quickly."

They continued, writing, "I thought pregnancy would give me very strong, binary feelings about “womanhood” but truly it has leveled my perception of gender entirely. Doing a remarkable thing. And it’s grand. I hope the feeling lasts."

In a comment to their Instagram, Halsey further expanded on their feelings regarding gender, writing, "I thought there would be a lot of expectation or pressure on me to wake up everyday feeling like some “girly-girly fertility goddess”, but instead I wake up and eat when I’m hungry, sleep when I’m tired, and focus on growing a human. And that is all I expect myself to do. Liberating!"

As for how they have spent their recent time, the star revealed that they’ve been cooking, sleeping, and reading lots of books. Their post captured some of those recent activities, with Halsey sharing a photo of Dippin' Dots, some ramen, and recent outdoor selfies.

This is not the first time that the singer has addressed feelings on gender. For a 2020 interview with The Advocate, Halsey said, "I don't identify as nonbinary or gender-fluid. I don't personally feel like I'm at the point in my life where I'm prepared to identify that way. Will that change? Possibly. I don't know. But I've never felt any reason to change the way that I refer to my gender identity."