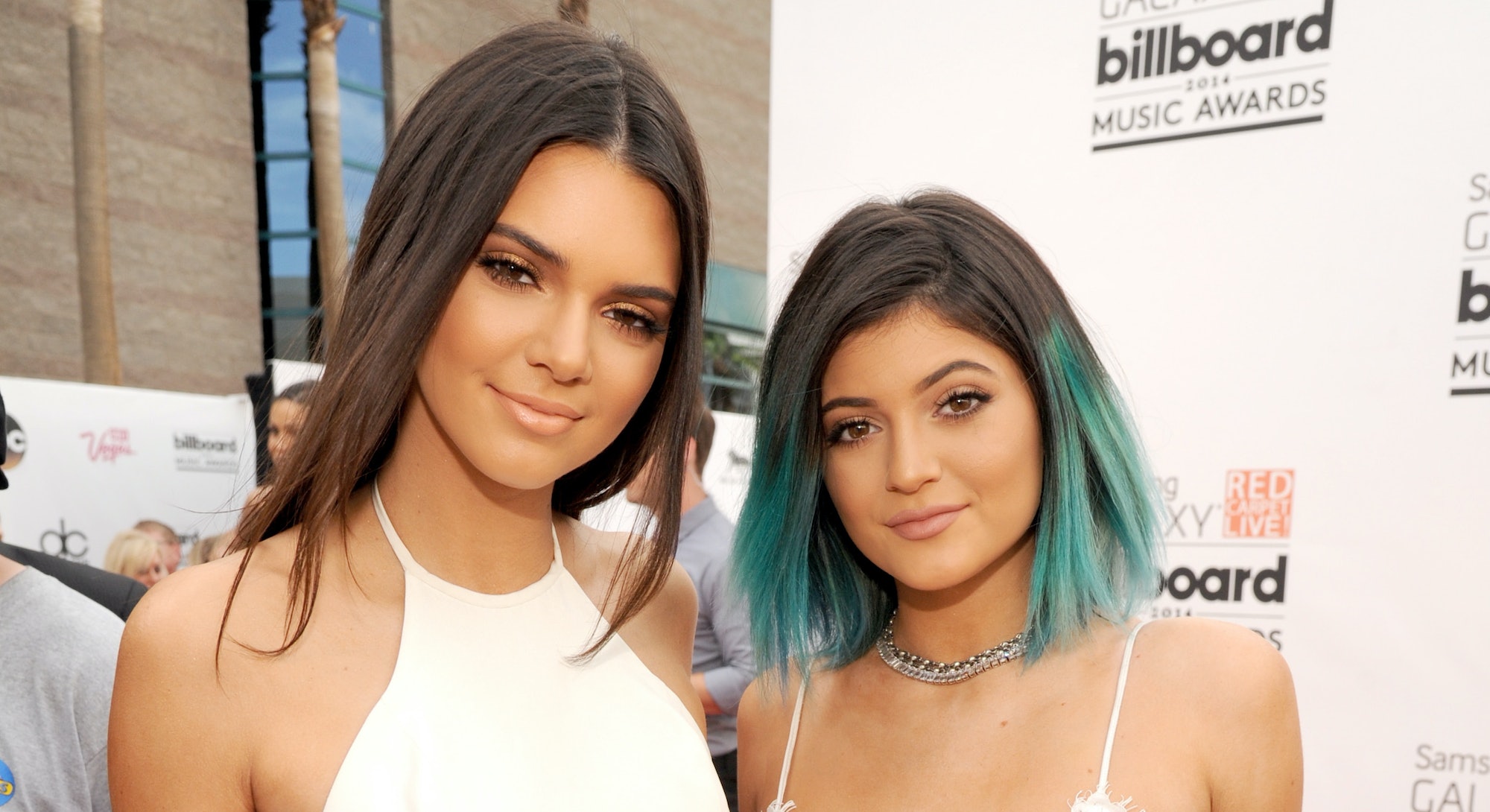 After 14 years and 20 seasons, the Kardashian-Jenner clan officially announced the forthcoming end of Keeping Up With The Kardashians. There's much to be remembered about the show — the memes, mainly! — but the impact the family has had on beauty trends and the industry at large is something that can't be denied. This is especially true when it comes to Kendall and Kylie Jenner, the youngest of the bunch, who have become the highest paid model in the world and a billionaire beauty mogul, respectively.

Ahead, click through to see the Jenner sisters' beauty evolution, from tweens to cultural phenomenons.