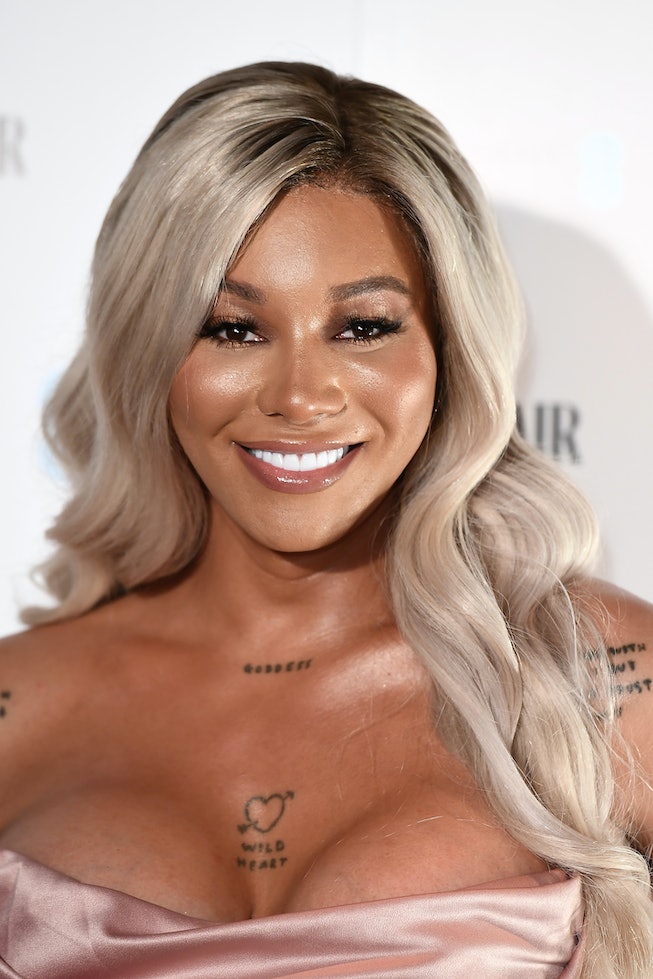 Brands continue to share support for the Black Lives Matter movement, but Munroe Bergdorf has responded after L'Oréal Paris pledged its solidarity. Bergdorf, a model signed to the brand in 2016, was let go from her role shortly after it started, The Guardian reported. At the time, L'Oréal attributed the decision to comments made by Bergdorf which called for an end to white supremacy. Bergdorf had made the remarks in the wake of a deadly white supremacist rally held in Charlottesville, Virginia.

On Monday, June 1, L'Oréal Paris shared a statement from its official Instagram account, saying that it stood in solidarity with the Black community, and injustice of any kind. The statement was made in response to the recent death of George Floyd, a Black Minneapolis resident that was killed in act of police brutality. In the days following his death, many have demanded that brands use their platform to support the Black Lives Matter movement.

However, Bergdorf pointed out the contradictory nature of L'Oréal's statement, writing on Instagram, "You dropped me from a campaign in 2017 and threw me to the wolves for speaking out about racism and white supremacy."

The model continued, saying that the brand does not get to show its support. "F*ck you. F*ck your 'solidarity'. Where was my support when I spoke out? Where was my apology? I'm disgusted and writing this in floods of tears and shaking. This is gaslighting."

Speaking with The Guardian in 2017, Bergdorf had said she was puzzled by the decision. And at the time, L'Oréal had said in a statement that her comments, which asked for white people to "admit their race is the most violent and oppressive force of nature on Earth," was at odds with what the brand stood for.

The brand has not yet responded to any of the Instagram comments, but on Tuesday, June 2, it joined in a social media trend of posting a black square for Black Out Tuesday. Followers again flooded the post, writing, "How can you continue to post and continue to ignore the people calling you out" and "STOP POSTING TOKEN GESTURES, TAKE ACCOUNTABILITY AND ADDRESS YOUR VIOLENT HISTORY OF SILENCING BLACK ACTIVISTS."

Bergdorf has since responded with appreciation for the support shown by others, tweeting, "Today has been difficult and brought up a lot of trauma from having to deal with @lorealparis's racism the first time around. I'm so thankful for my communities, what would the world be without black women, trans resilience and the gays... Thank you."

Below, read the complete Instagram statement made by the model. NYLON has reached out to L'Oréal Paris for a comment.