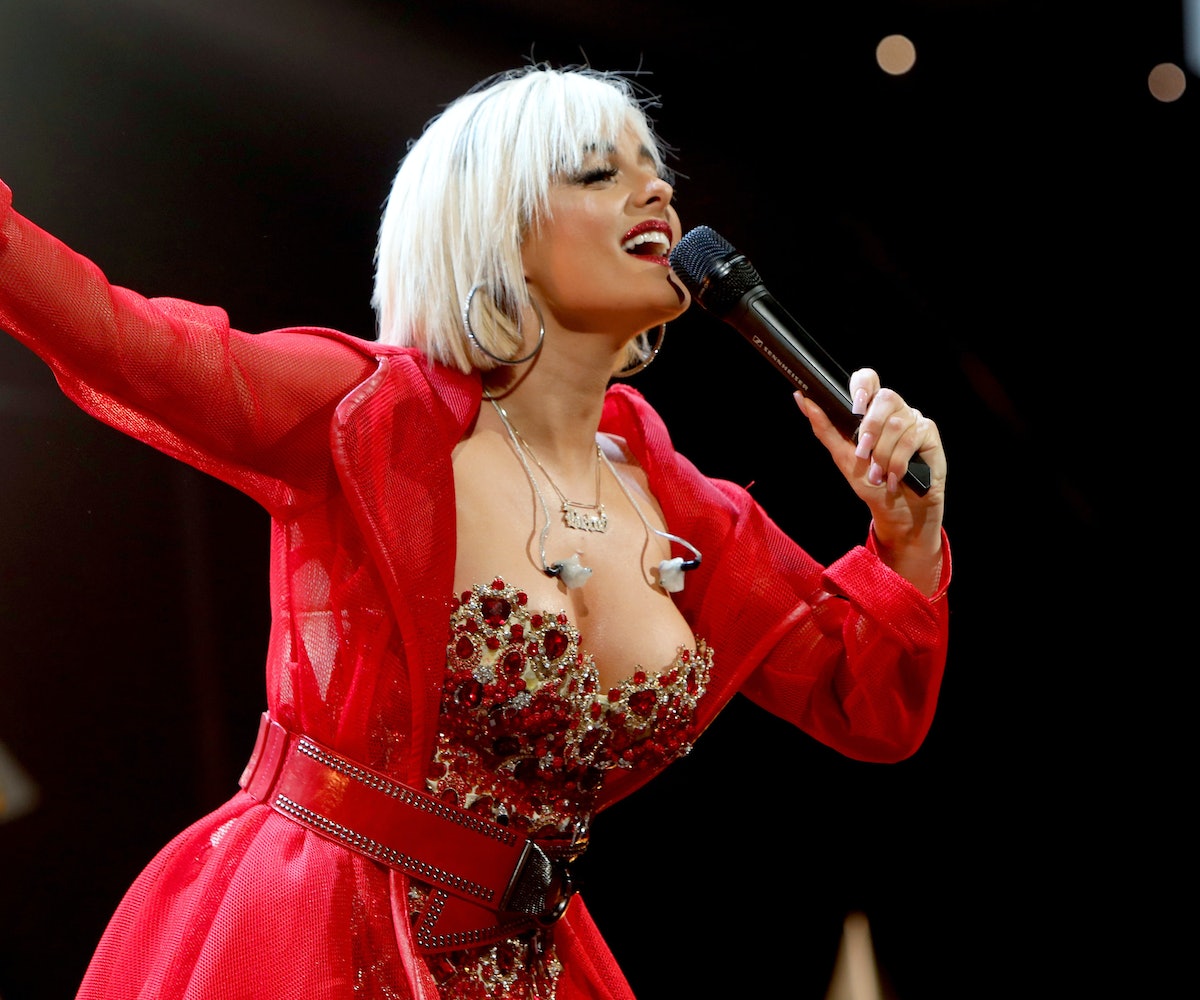 Bebe Rexha called out designers who have refused to dress her for the upcoming Grammy Awards in a new video on Instagram. The singer did not name any names but implied that there were multiple that would not dress her due to her not being sample size.

"If a size 6/8 is too big then I don't know what to tell you," she says in the video. "I don't want to wear your fucking dresses." Rexha then added, "[The designers are] saying, all the women in the world that are size 8 and up are not beautiful, and they cannot wear your dresses."

Rexha added more body-positive sentiments in her video caption, suggesting that designers should "empower women to love their bodies instead of making girls and women feel less then [sic] by their size. We are beautiful any size! Small or large!" Rexha, meanwhile, will have a great time regardless because, as she aptly put it, "My size 8 ass is still going to the Grammys."

The singer, nominated for Best New Artist and Best Country Duo/Group Performance for "Meant to Be" with Florida Georgia Line, will be attending the Grammy Awards for the first time this year. She released her debut studio album Expectations in June.