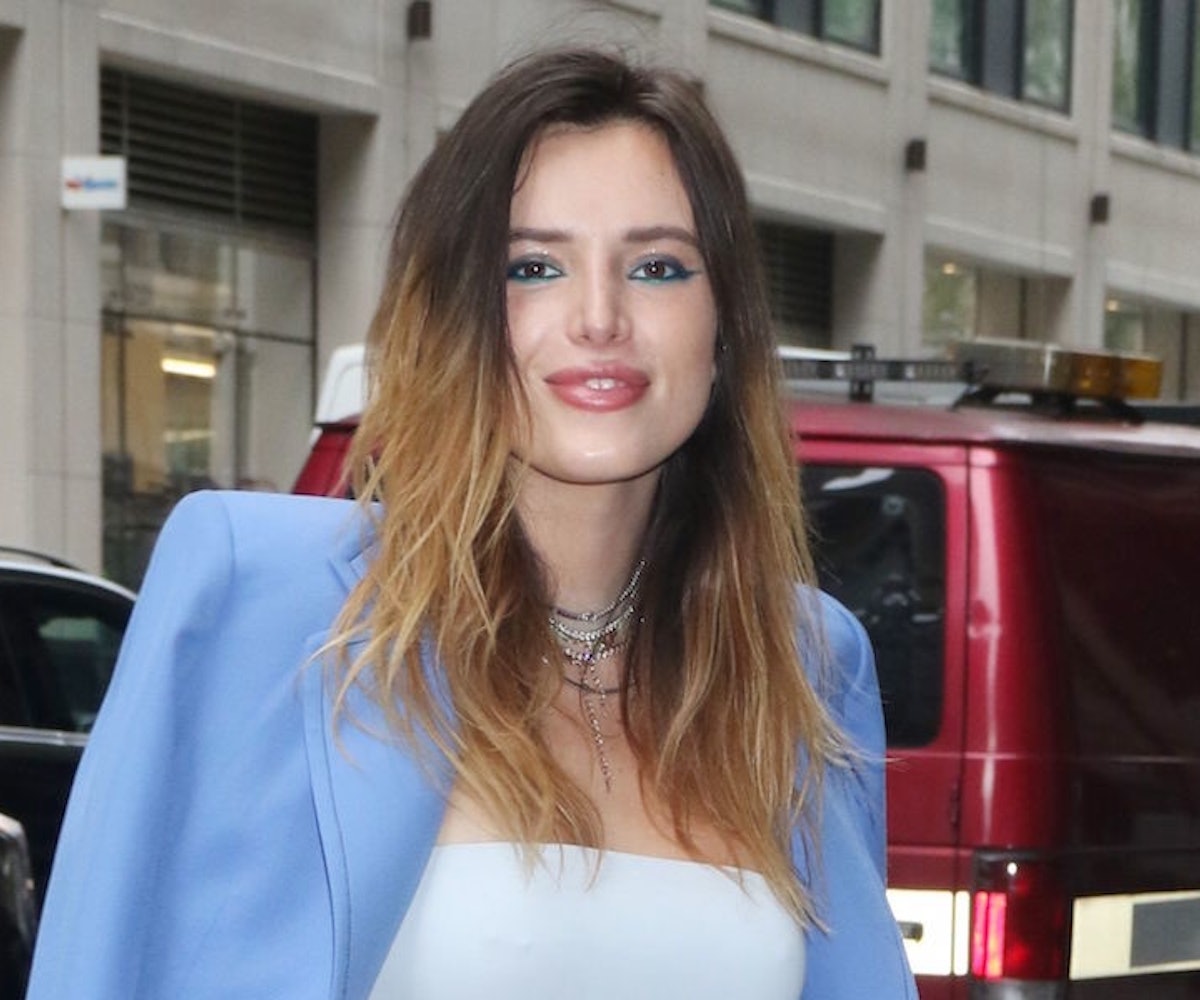 Thorne expresses gratitude for Pornhub's support in the process, describing the film as "quite a scary project to jump into because it has some negative physical effects," given the way she explores dominance and submissiveness in the plot. Per the trailer description for Her & Him, the short-film "depicts an edgy twenty-something guy who stumbles upon a surprise text in his girlfriend's phone, interrupting their morning routine and spinning everything into an out-of-control sexually charged encounter"; it stars Abella Danger and Small Hands, with music by Mod Sun. Based on what little is shown in the trailer (as well as in interspersed moments in Thorne's behind-the-scenes interview), the "surprise text" is actually a Google search for "how to kill your boyfriend and get away with it." Yikes! I personally would run and not stick around for the kinky sex, but you know, to each their own.