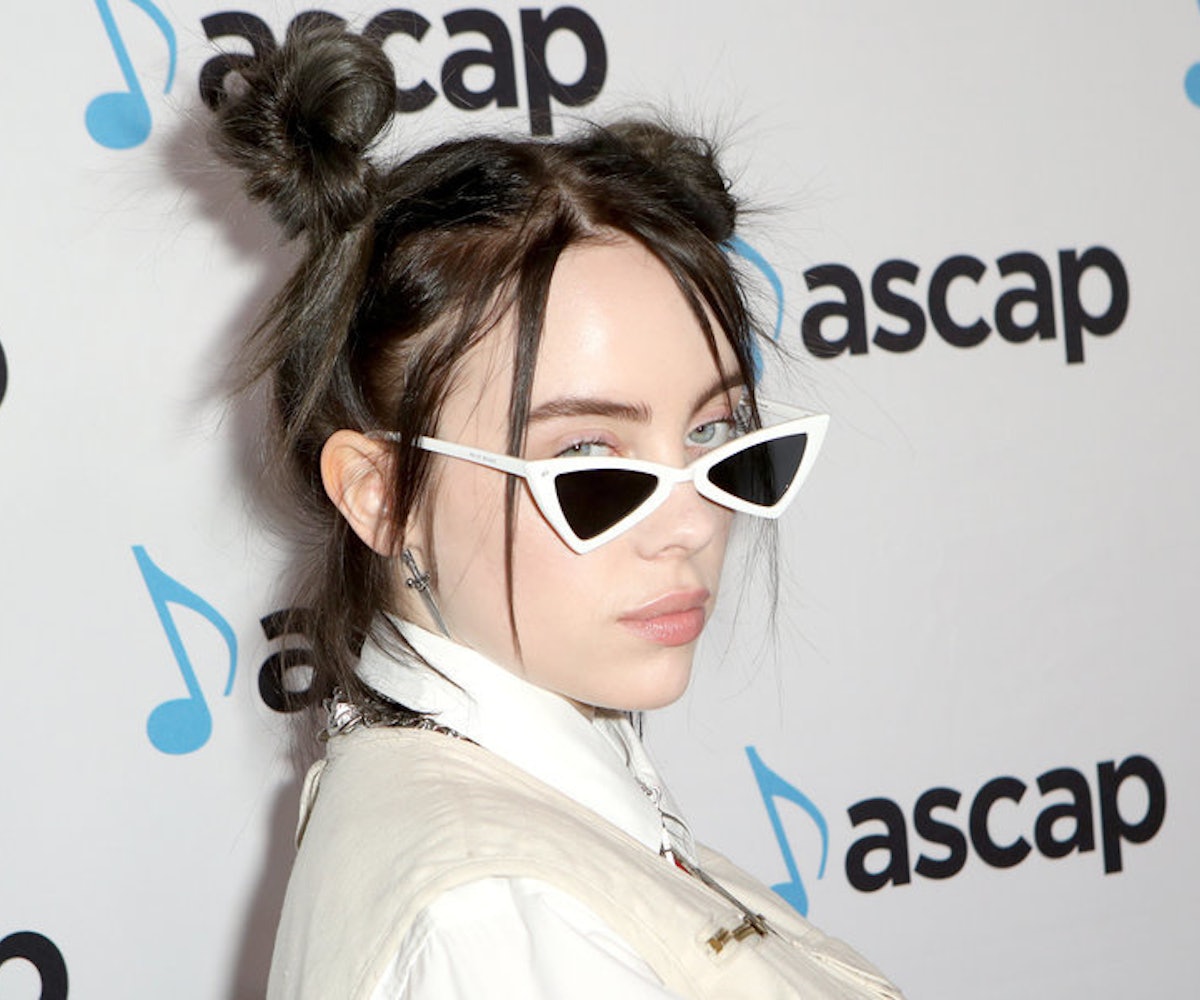 Billie Eilish continues to be mystified by '90s and early-2000s pop culture references. In a new interview, she admits to not knowing who either Lizzie McGuire or Hilary Duff are.

Recently, while during an interview with Nardwuar, Eilish was given a Lizzie McGuire sleeping bag. This gift prompted Eilish to ask, "So, who is Hilary Duff, is the real question." When Nardwuar explained that Duff played Lizzie McGuire, Eilish still didn't know what he was talking about. "Who's that?" she said.

I get that Eilish is young—she previously confessed that she didn't know the Spice GIrls were a real group—but this is a classic Disney Channel show we're talking about! It just doesn't make sense that someone only a handful of years younger than me has totally different cultural reference points. Like, I feel personally attacked that she obviously hasn't watched my childhood favorite movie, The Lizzie McGuire Movie. It's cinematic genius! She's truly missing out!

What's next? Is Eilish going to admit that she's never seen That's So Raven, or *gasp* Phil of the Future? This is what's wrong with Gen Z—they have no respect for ~culture~.