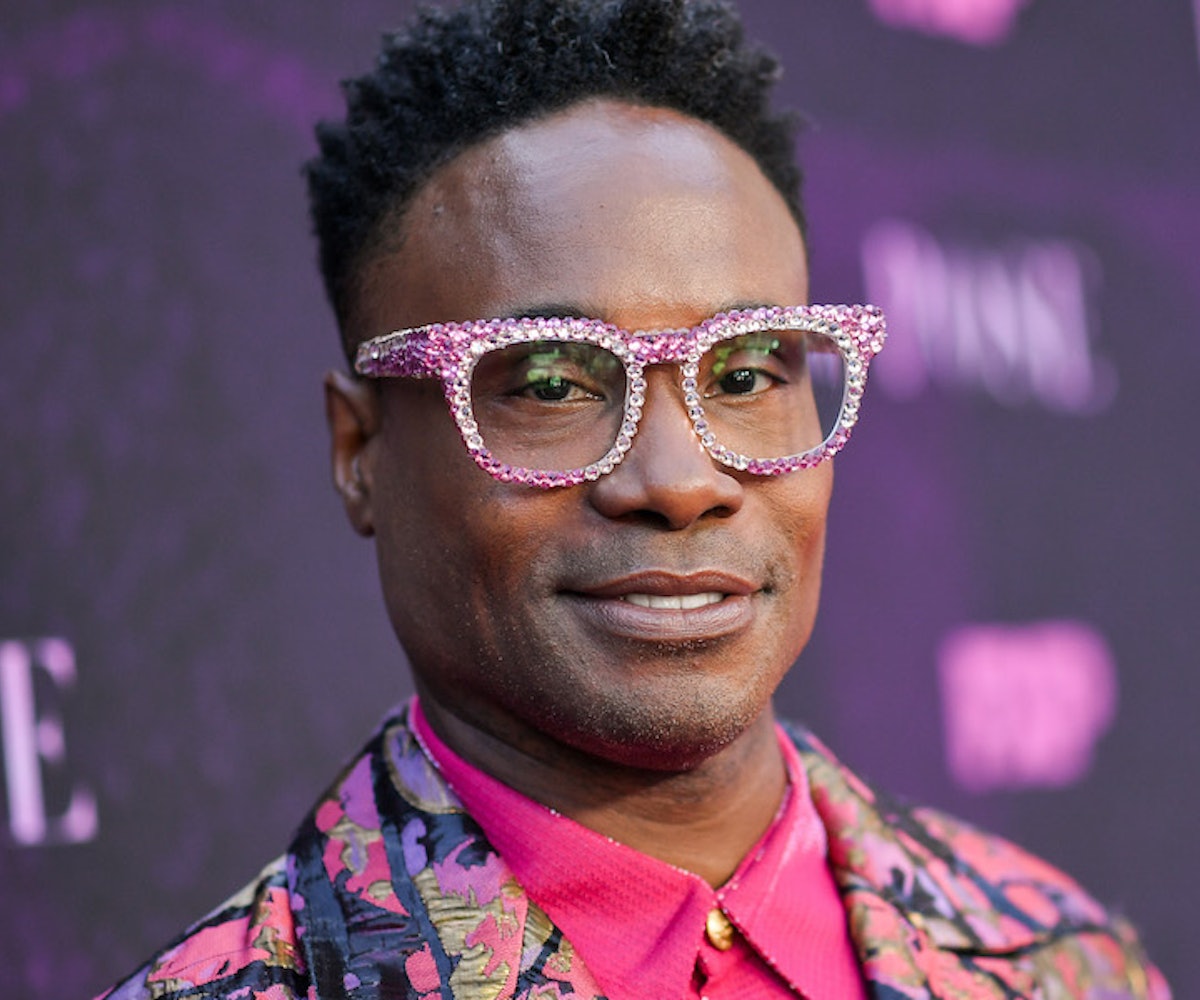 Billy Porter has been cast as the Fairy Godmother in the forthcoming live-action remake of Cinderella. Following casting rumors last week, Porter confirmed the news onstage at The New Yorker Festival, per People, and piqued my interest in seeing this latest iteration of the classic film.

It will be difficult for anything to ever top the 1997 Cinderellastarring Brandy and Whitney Houston, but Porter is probably the only person who could promise a movie that would even land in the same stratosphere as the former. Back when Porter made history at the 2019 Emmys as the first openly gay Black man to win Best Actor in a Drama Series for Pose, he came one letter closer to achieving his EGOT, so this casting could mean major things for him. Could the Fairy Godmother be the role to earn Porter the elusive Oscar? I wouldn't doubt it. Also, with Porter as a magical lead, you can rest easy knowing that the Fairy Godmother will be creating some serious looks for Cinderella.

So far, Camila Cabello is the only other celebrity officially attached to the project, starring as the titular character. Idina Menzel is reportedly in talks to play the wicked stepmother, per Deadline; previously, she starred as Elphaba in Wicked on Broadway (and, of course, she's a total stage and screen icon), so I totally wouldn't mind this casting. I love a good play on words and am ready to go wild.