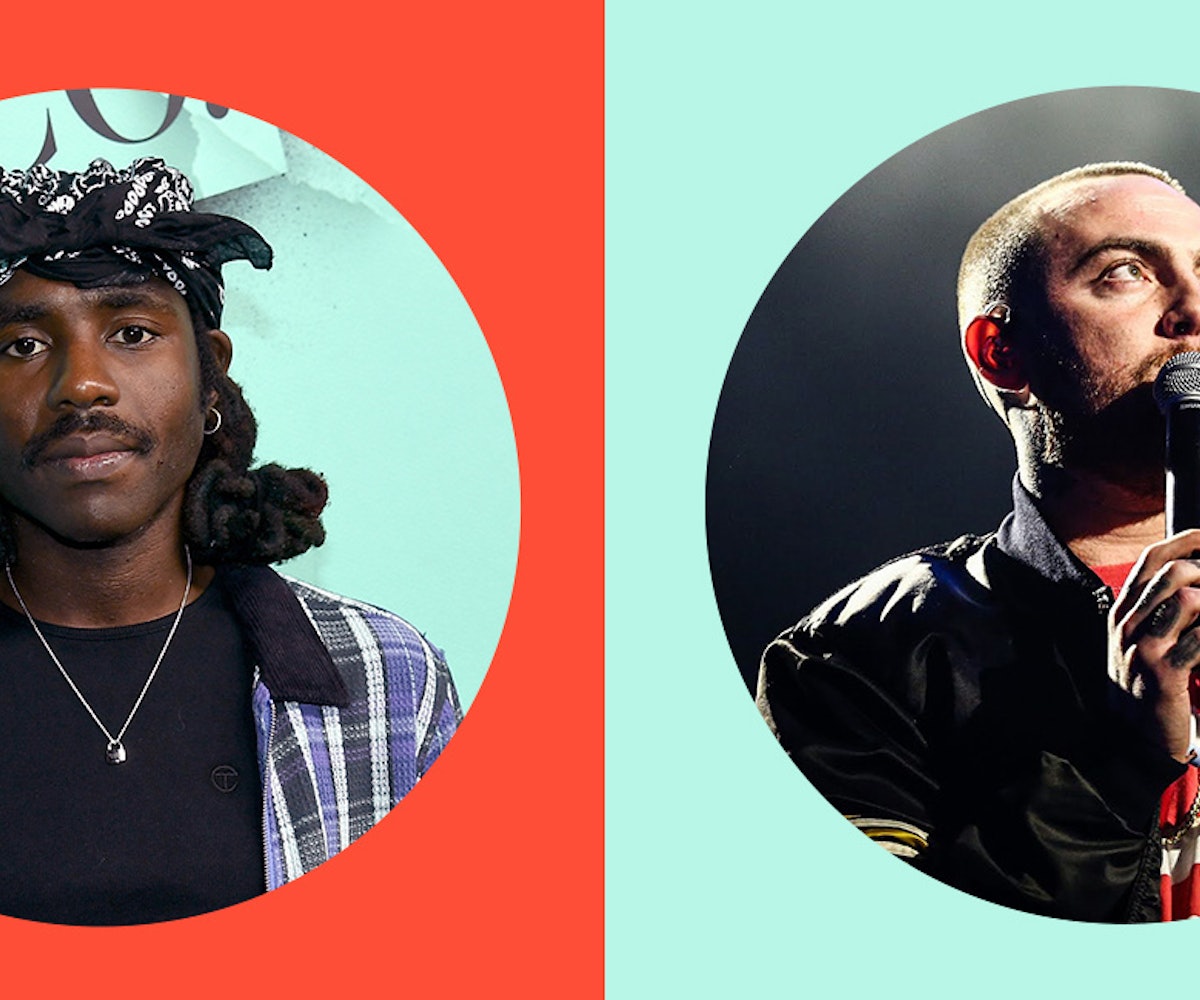 Blood Orange, aka Dev Hynes, shared a remix of Negro Swan track "Smoke" this morning, now featuring a lyric about Mac Miller. The rapper, who died from a combination of drugs on September 7, previously collaborated with Hynes on "Self-Care," Dazed pointed out.

Hynes raps in the remix: "I couldn't even prepare for the loss/ What could I do but cry." He later adds, "RIP my boy Mac." Yves Tumor and Ian Isiah also appear on the track.

Since his death, Miller has received an outpouring of dedications and love from fellow musicians, including a forthcoming tribute album from Lil Xan and a tribute concert featuring the likes of SZA and Travis Scott. Ariana Grande, who dated Miller for two years, also shared a series of emotional posts remembering the rapper.

Listen to the new remix, below, and catch the tribute starting at 3:35.