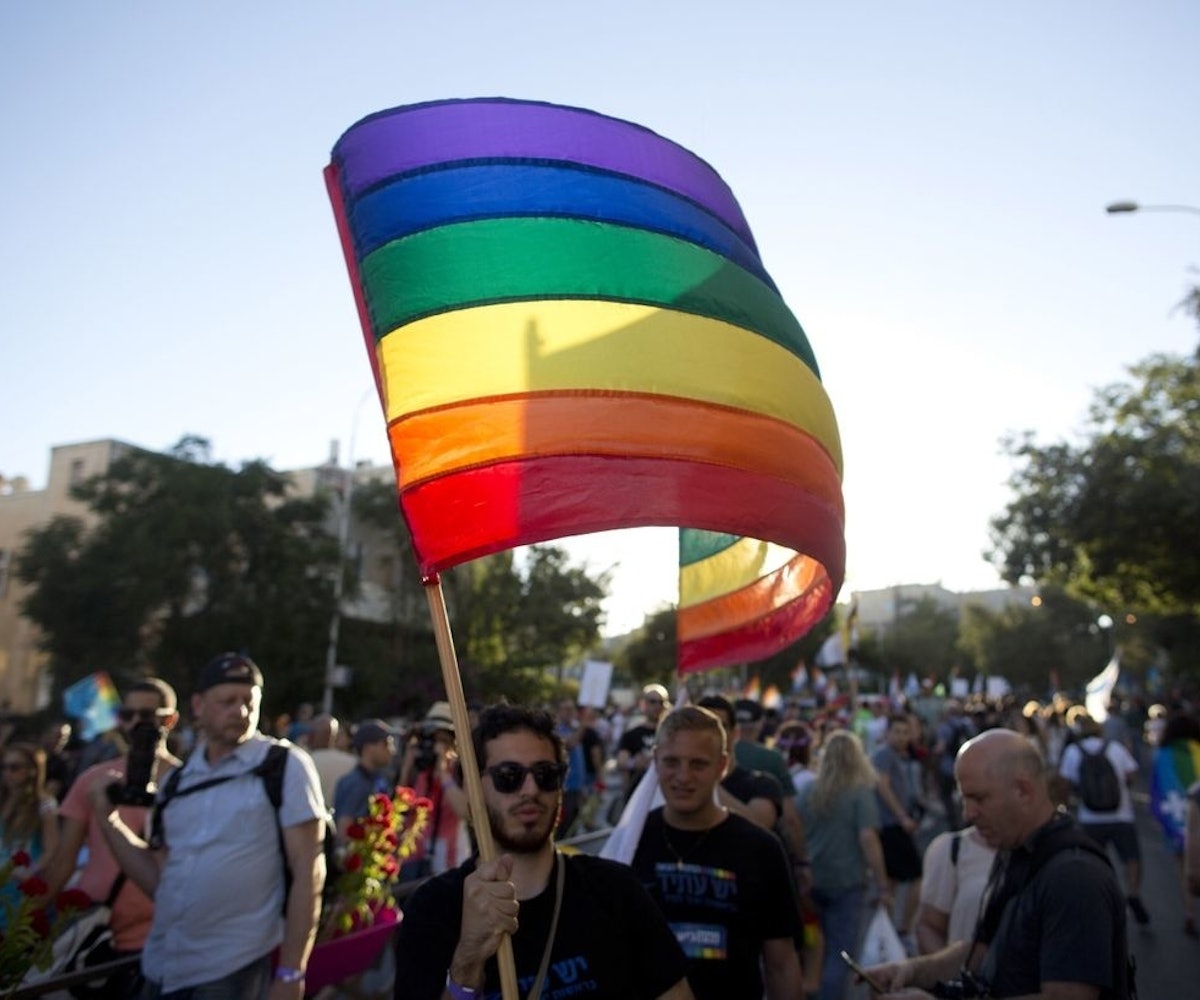 It looks like a "Straight Pride Parade" is coming to Boston, thanks to a man named Mark Sahady, who appears to be behind this event that it's hard to imagine anyone else in the world wanted.

The impending parade came to the public's attention thanks to a recent Facebook post Sahady made about the parade. Screenshot by The New York Times' Carolyn Ryan, the post shows Sahady's claim that he "filed a discrimination complaint and it appears the City of Boston understands that they would lose in litigation." It seems as though Sahady had petitioned the city earlier and was denied the ability to shut down streets for "Straight Pride" floats.

"This is our chance to have a patriotic parade in Boston as we celebrate straight pride," Sahady writes. Oof. Okay. We guess it's only a matter of time before he starts a petition for International Men's Day or White History Month, because clearly this is the kind of guy who thinks reverse racism is real.

It's really hard to understand what the point is of a straight pride parade, though. After all, pride parades have historically been used both as protests against the injustice and homophobia to which the LGBTQ community has been subject as well as a celebration of all that has been overcome.

If the city of Boston is forced to allow this parade to take place, though, we have no doubt that it'll look a little something like this sad scene. Festive!