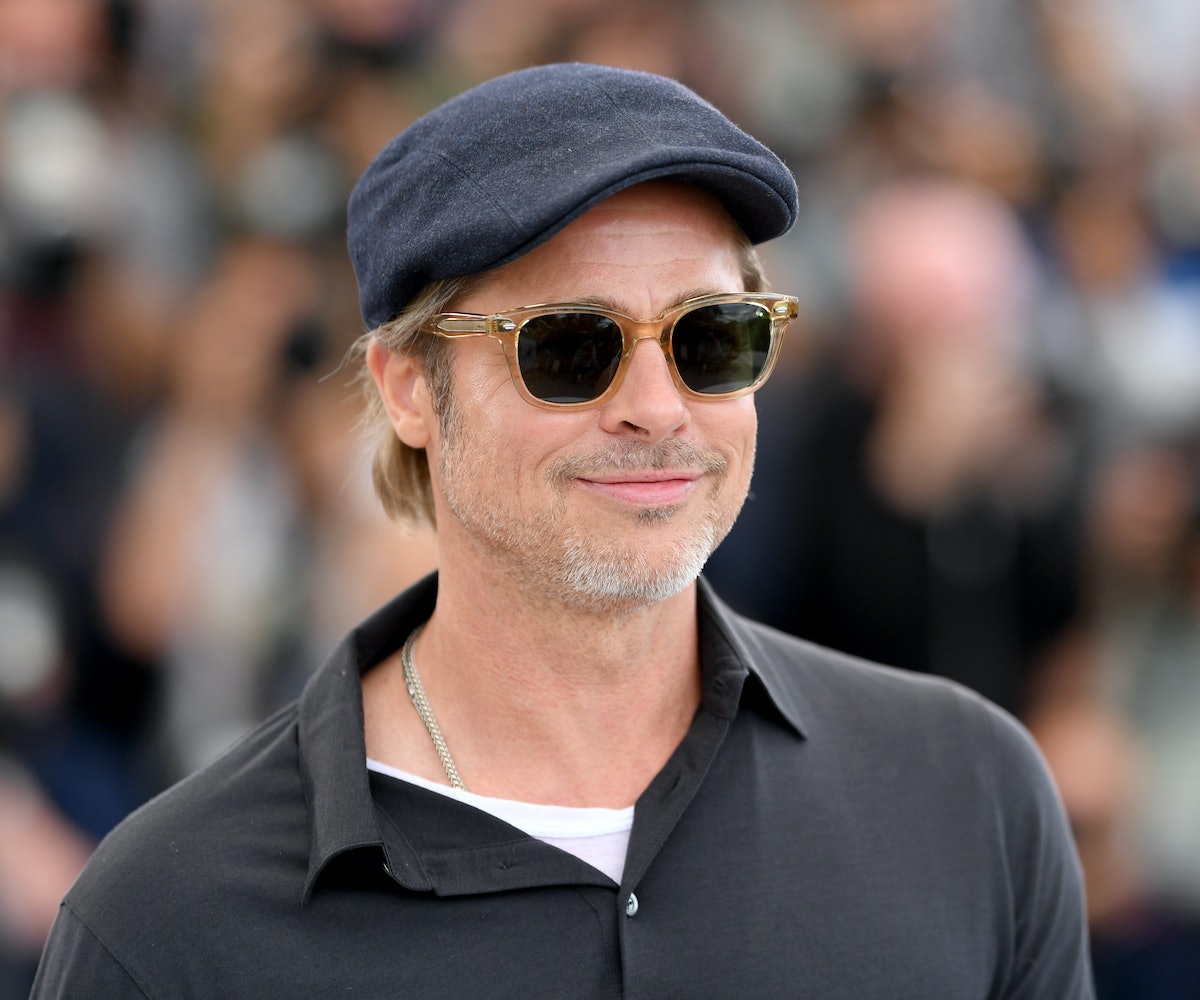 The organizers of Boston's "Straight Pride" Parade—a passive-aggressive attempt at shading queer people—have found themselves a mascot. Let's pause for a moment to acknowledge how dumb that is. Sexuality is not a sports team. Anyway, they've chosen actor Brad Pitt to be the face of what they're calling "an important civil rights movement" and even went so far as to congratulate him for it. Pitt wants absolutely no part of it.

According to TMZ, Pitt got wind of what was going on and his team reached out to the organizers immediately, demanding that they stop using his name and likeness for their cause. Should they refuse, he's willing to take further actions.

Let it be known that Pitt has openly supported LGBTQ issues. Before same-sex marriage was legalized in all 50 states, he donated the $100,000 to the campaign to block Proposition 8 in California. And let us never forget when he was serenaded by a very gay Frank Ocean during a piece of performance art at FYF Festival last year.

Needless to say, these overzealous heterosexuals will have to find themselves another mascot. Or just… don't.