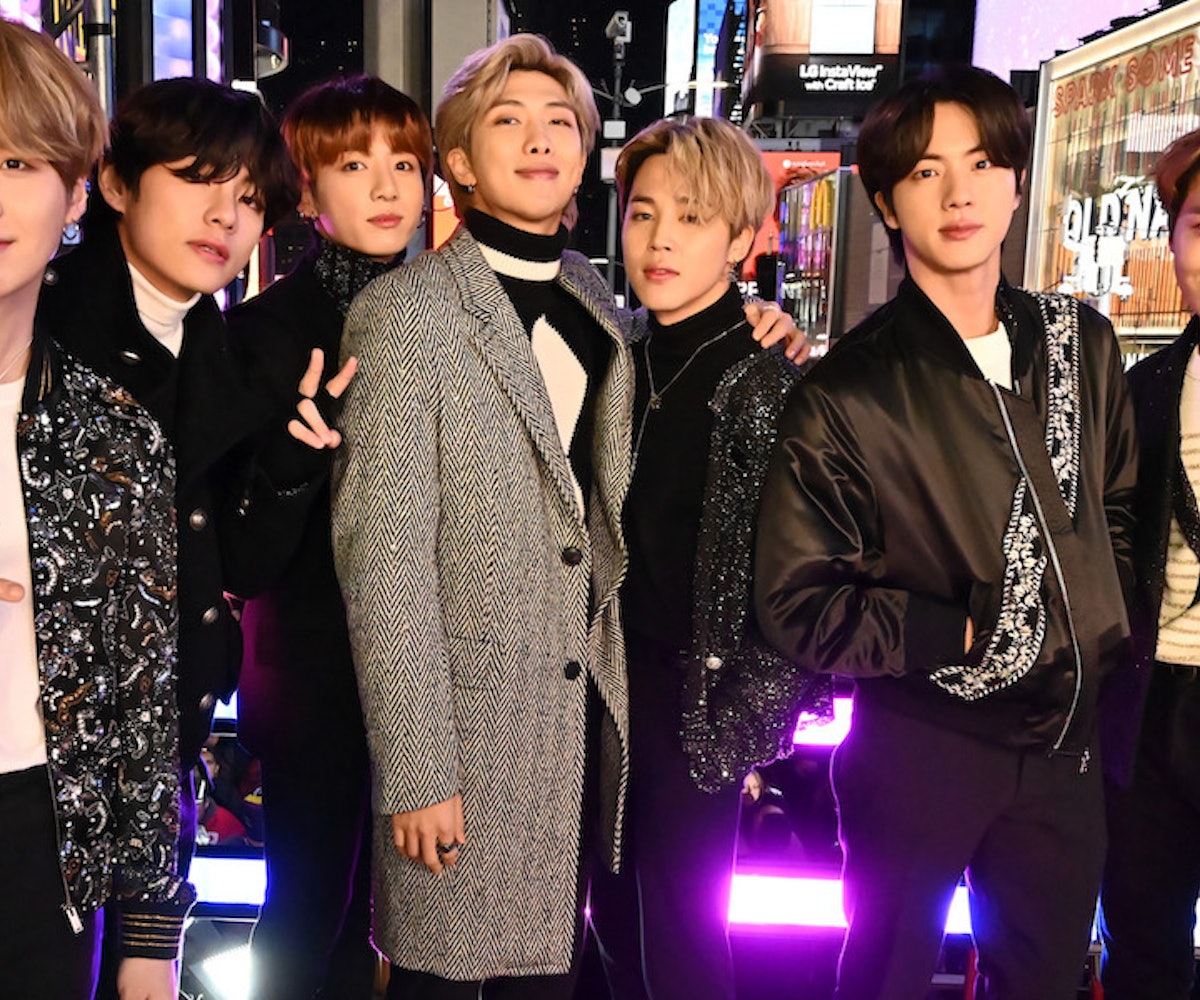 The band first announced the new album via Twitter, linking fans to details on their Weverse site. Map of the Soul: 7 will be available for pre-order starting Friday, January 9, and will be released several weeks later on February 21. No additional details are available yet; hopefully, as the pre-order becomes available, fans will be able to get their hands on track-list details.

BTS will undoubtedly be on course to break its own records set during the Map of the Soul: Persona era; after dropping "Boy With Luv", the band's mega-collab with Halsey, they broke YouTube's record for most views in 24 hours. Following the album release, BTS continued dropping collabs with many of our favorite artists, from Charli XCX to Lil Nas X, snagging new BTS Army members left and right. We can only hope Map of the Soul: 7 will come packed with similar guest appearances (and bops). Maybe Lizzo finally got in contact with the band and will hook us up with our next big dance anthem?