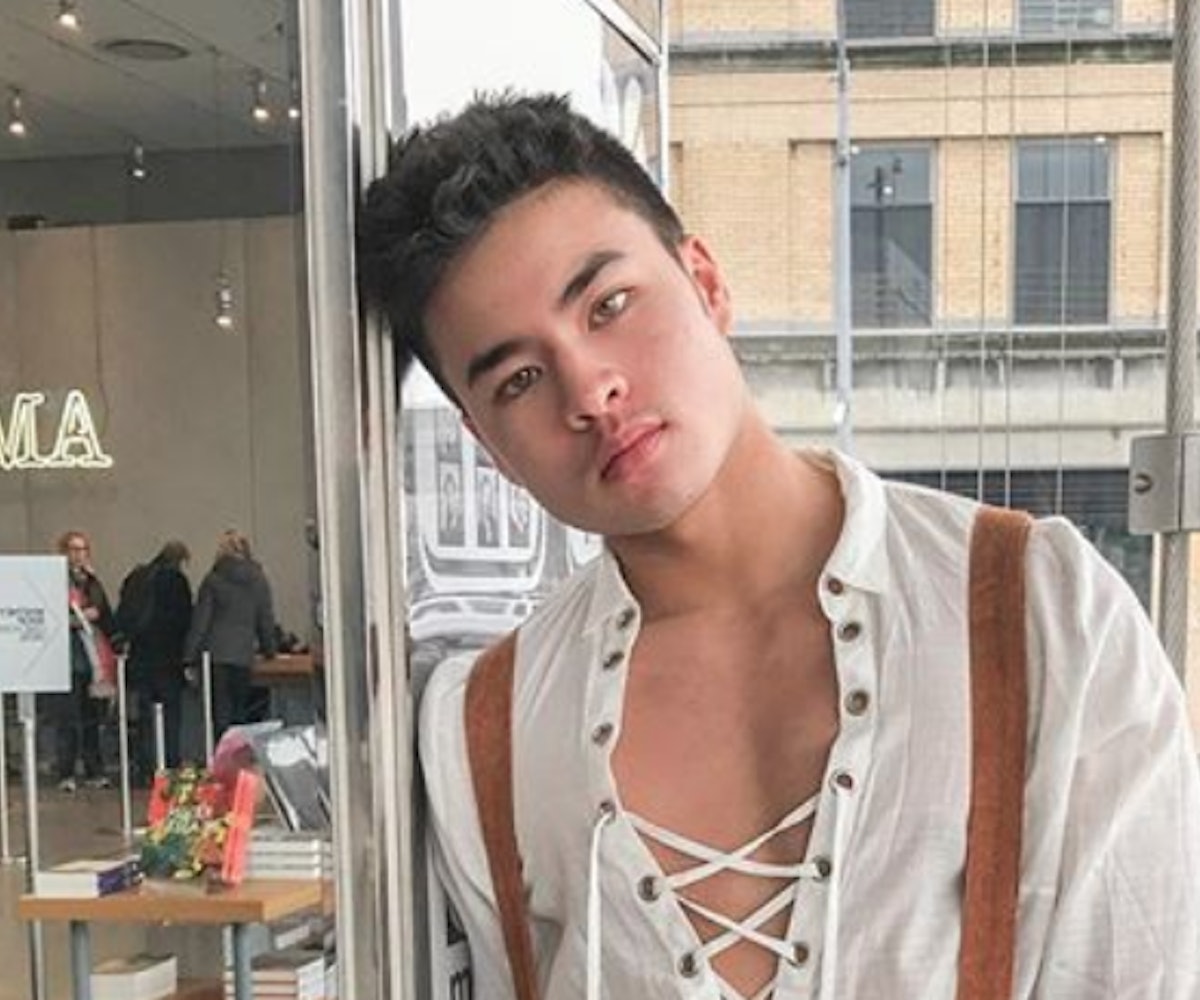 Deaf, trans activist and model Chella Man will make his acting debut in the forthcoming second season of DC's Titans. He will play the mute superhero Joseph Wilson (Jericho) and be the first openly queer actor cast on the show. This is a big step forward, seeing as, many times, characters with disabilities are not played by actors with the same or similar struggles.

Man shared the news on social media, expressing his excitement. "As a trans, Deaf, Jewish POC, I have always reminded myself of the power in my differences," he wrote. It's a dream come true as I will now be able to showcase this power on the Titans." He also noted on Instagram that his character uses sign language to speak since he cannot use his voice.

The producers of The Titansdescribe Jericho as a "formidable Titan" due to his "gentle natured yet proud" air and explain his back story: "Mute after his father failed to rescue him from having his vocal cords severed by assassins, Jericho has the unique ability to possess anyone just by making eye contact." With his gaze, he obtains the ability to embody people and speak through them using their voice.

The Titans is the first original programming from DC Universe subscription streaming site. The first season was released late last year, so we're hoping that the second season starring Man will come out this year.