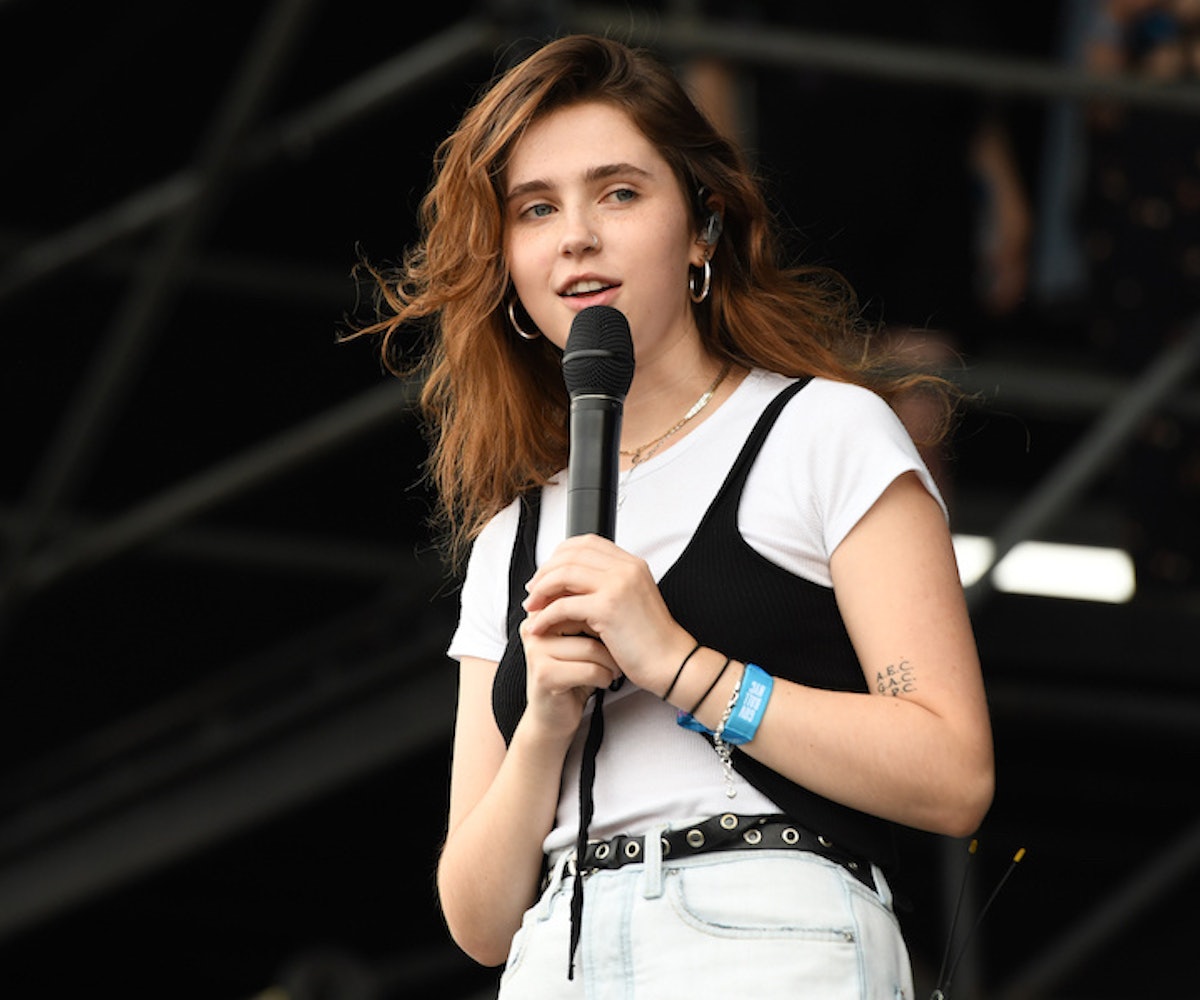 As the end of singer-songwriter Clairo's European Tour draws near, she has opened up to social media about the state of her mental health and subsequently canceled meet & greets for the remainder of her time on the road. In a quick post to Twitter, Clairo, real name Claire Cottrill, shared that she needs to prioritize her own self-care at this time, admitting she often has a difficult time being transparent about her experience with depression with fans.

"It's really hard for me to be up front about my depression on here but it's gotten to a point where I really need to pay closer attention to my thoughts and feelings and try to finish this year on my feet," Cottrill wrote on Twitter. "Nonstop touring for about two years has a crazy effect on a person I guess loooool but thanks for understanding." Luckily, Cottrill seems to have a bit of a break from work coming her way soon — following the end of her European tour, she has a little over two months before playing California in March, then heading to Mexico for a string of shows.

In addition to her two years of touring, Cottrill has had a packed 2019; she released her long-awaited debut record Immunity back in August, and has already followed up with two collaborations, "Lara" with SASSY009 and "February 2017" with Charli XCX and Yaeji.