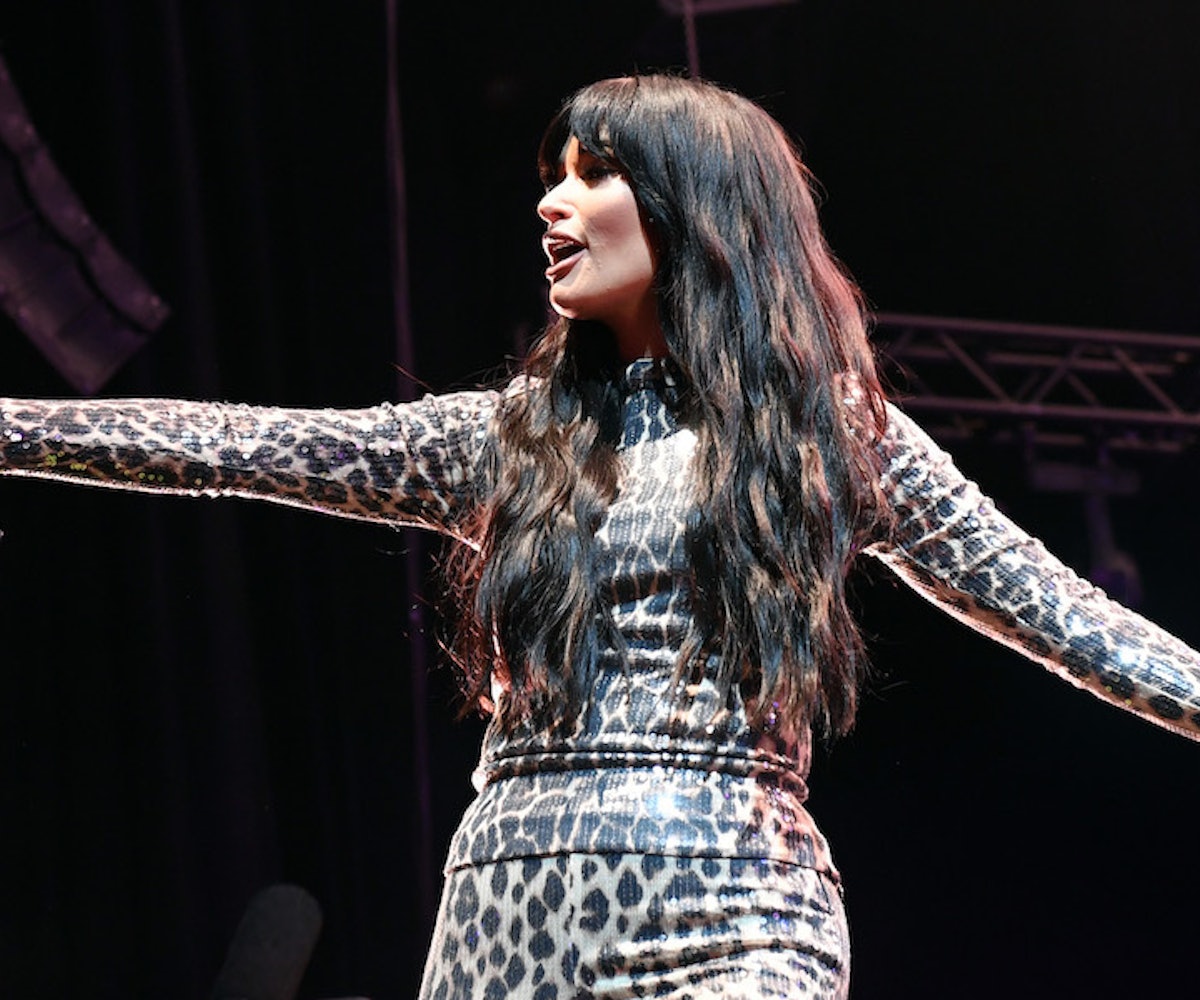 What's that you hear? Oh, that's just the sound of women country music artists finally getting their proper due, after CMT took a vow today to split its "music video hours" equally between male and female country performers. This will reportedly ensure that, going forward, there will be complete airtime parity between them.

In a recent tweet from the channel's official Twitter account, it was noted that, "Effective immediately all music video hours on CMT and CMT Music channels will have complete parity between male and female artists." And just in case that statement wasn't clear enough, the tweet concluded by stressing, "That means 50/50," with the hashtag #CMTEqualPlay attached at the end.

This change marks a big move — not just for music channels in general, which have always suffered from the same sexism that is endemic to the entire music industry at large, but also for country music in particular, a genre that has struggled with issues relating to representation for years, and one that has never been known to be at the forefront of equality. Taking the deliberate measure to ensure that both male and female country musicians get equal airplay on their channels signals a positive shift for the genre that will hopefully reverberate throughout the larger industry in the coming months.

Most importantly, this change means that now, for every Tim McGraw or Keith Urban song played on one of their channels, CMT will also be obligated to play one by Shania Twain or Carrie Underwood — and that's certainly a cause for celebration in my book! Alexa, play "Before He Cheats."