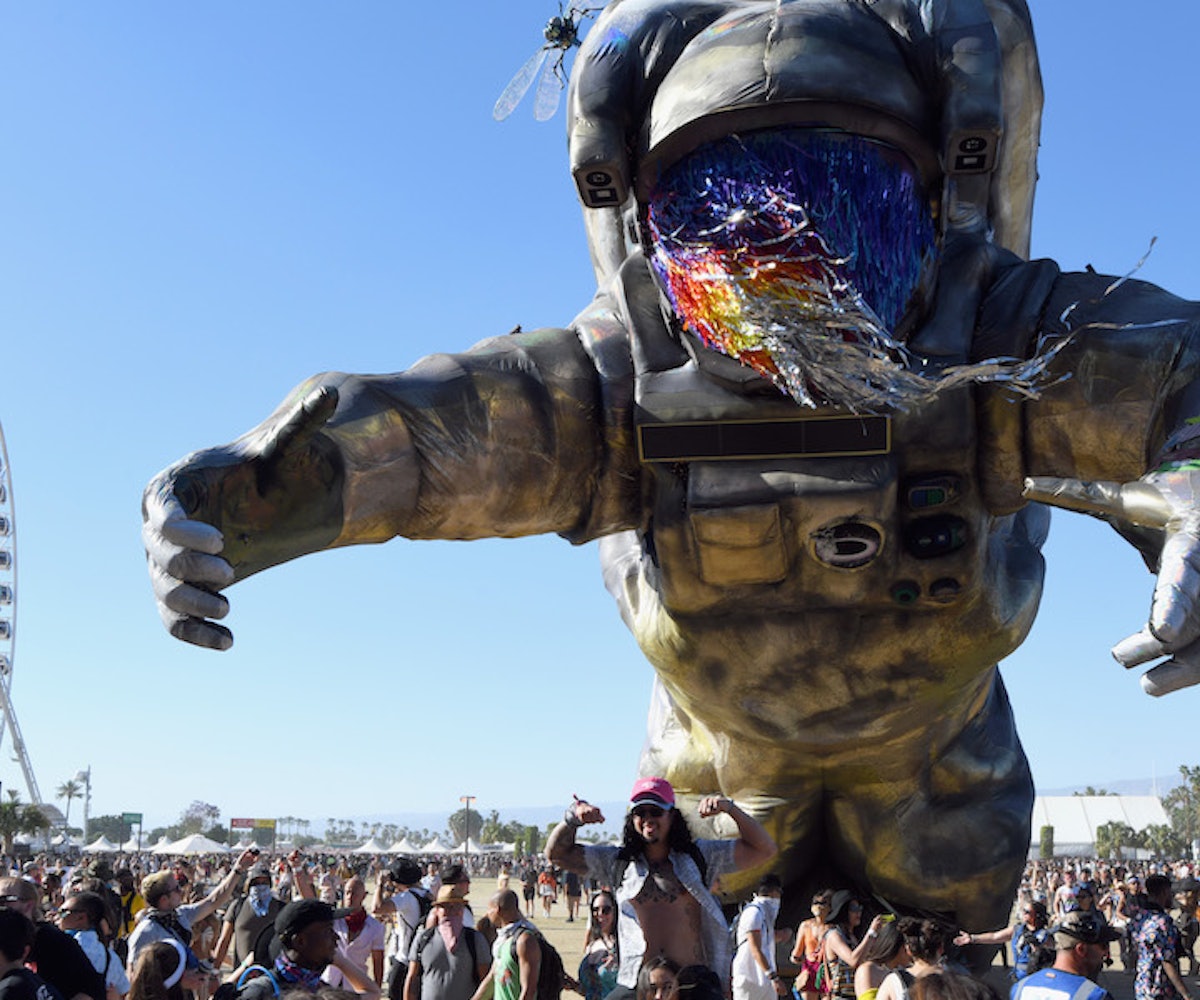 Coachella may have been tentatively postponed until this October due to the spread of the novel coronavirus, but that doesn't mean the famous music festival won't be making a cultural impact this April.

Coachella: 20 Years in the Desert

will premiere April 10 at 12pm PST — exactly the same time the festival would've opened this year for the first of its two three-day weekends. The

will stream for free on YouTube as part of the platform's Originals series, and will track the narrative of the storied festival's 20-year history, from its punk and alt-rock DIY beginnings to its present day status as one of the most culturally and commercially successful live events in the world.