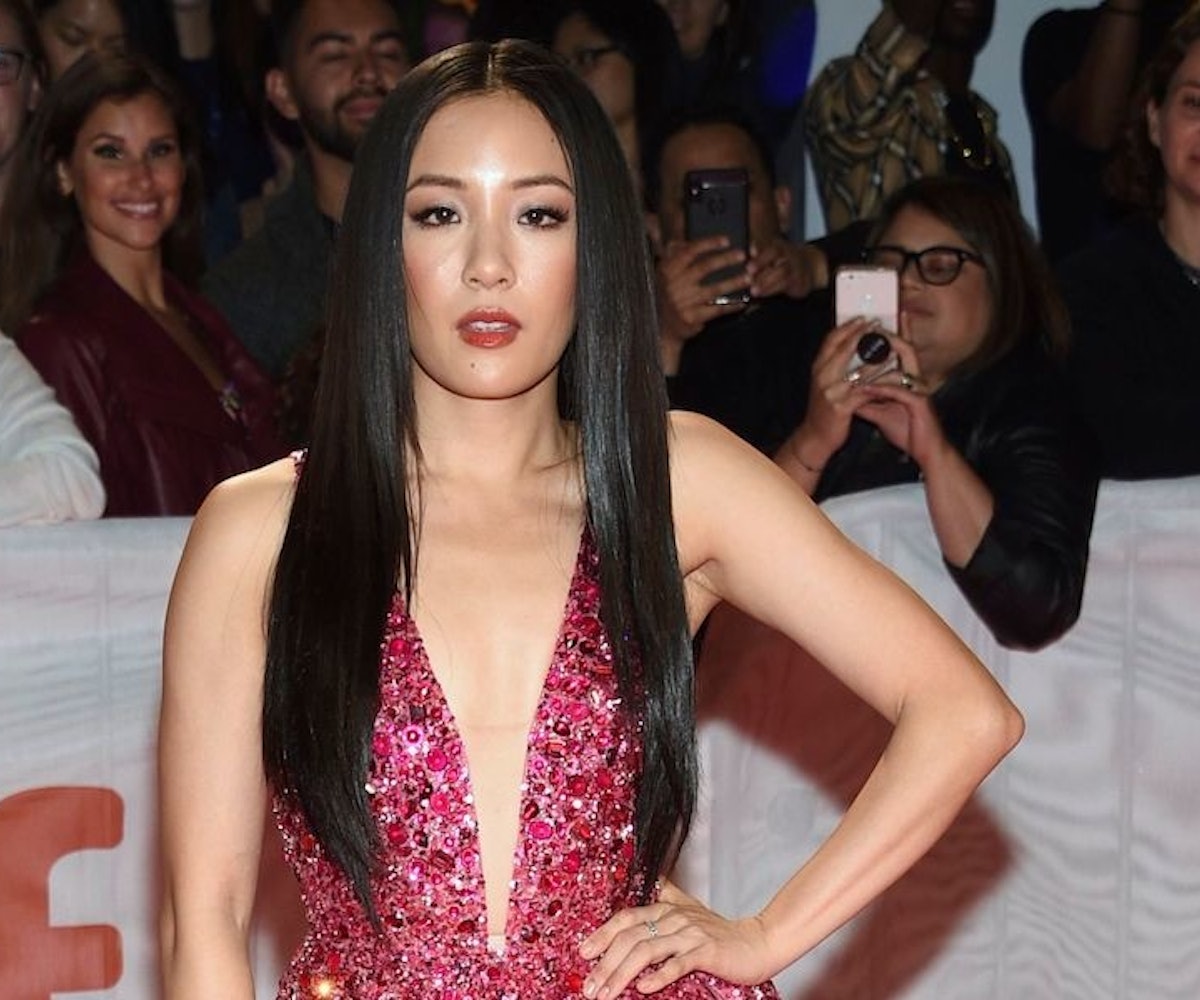 In a new profile for The New Yorker, Constance Wu was asked about the backlash she received from some of her past tweets. In response, the Hustlers actress said that she's "glad" to see people reacting.

"I'm glad people are talking shit about me, because it makes me think about other people's feelings and the effects of things," she said. "It's like negotiating authenticity with obligation, and I don't have an answer either way, because I think you have to actually clarify what your obligations are first and what your authenticity is first."

Back in May of this year, Wu was embroiled in what The New Yorker refers to as her "trial by Twitter." After her ABC series Fresh Off the Boathad been renewed and caused her to miss out on a project she was interested in, Wu expressed her upset in a series of tweets that had critics calling her a "diva" and "ungrateful."

"Being messy in public is something... I'm not proud of what I said," she told The New Yorker. "But I also think that it was how I was feeling in the moment, and we all have days where we feel differently, and I don't think it represents my entire character." Wu goes on to reflect on role models, which she makes a point to say she doesn't want to be, and whether they "should be allowed to be a little less pure." "Wouldn't that make people feel a lot less lonely when they were having the feelings and emotions that weren't the prescribed ones?" she asked.