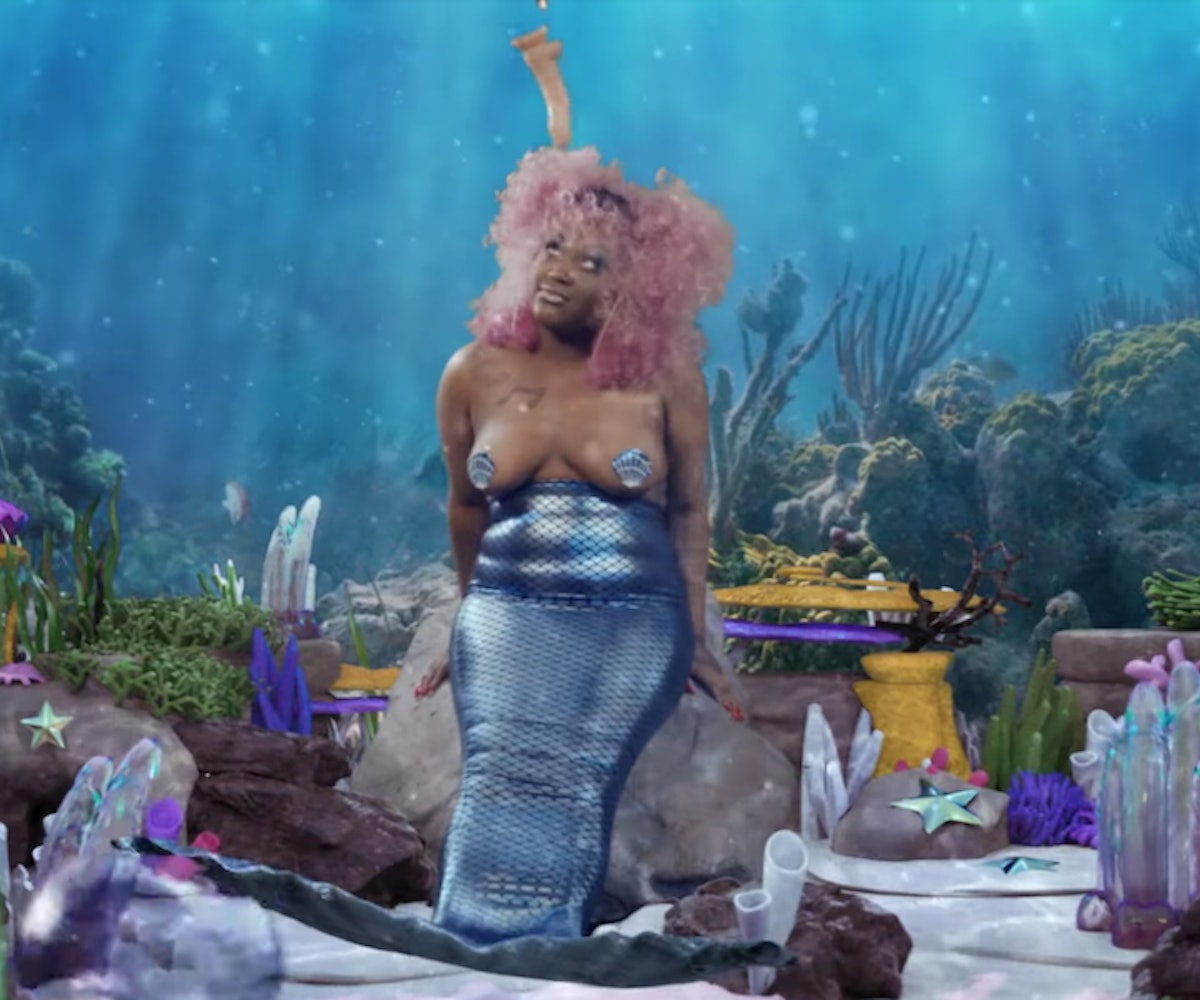 So far, the single seems to be a stand-alone release, however according to Genius, fans seem to be hoping that it will be the lead single off CupcakKe's still to-be-announced forthcoming album. If there's anything 2019 needs, its more explicit bars from this perfect queen.