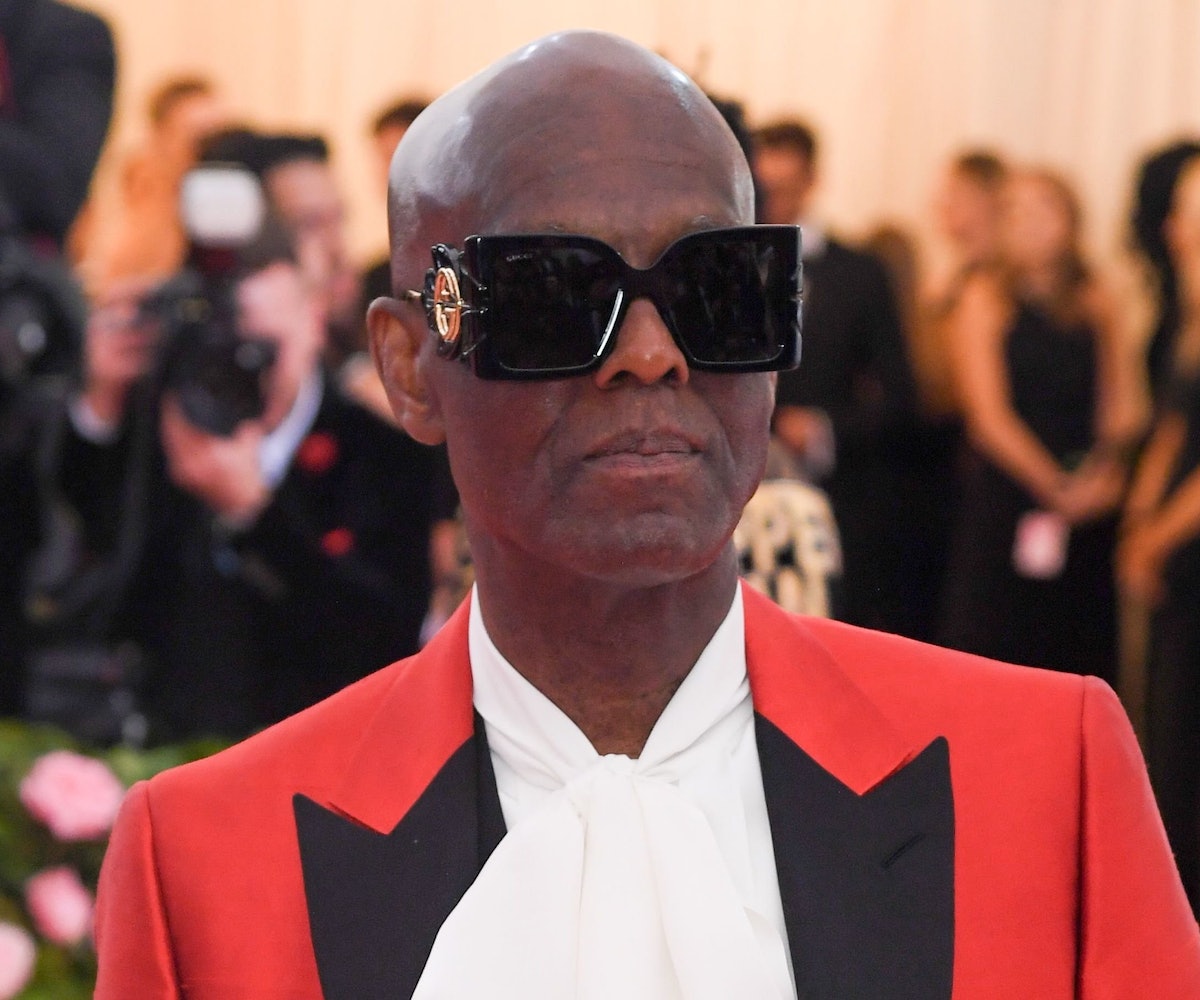 In a new interview with The Breakfast Club, fashion legend Dapper Dan discussed his partnership with Gucci and the brand's recently implemented Changemakers program.

In the new interview, Dan addresses the fact that Gucci ripped off one of his designs a while back, which was called out and eventually led to him collaborating with the brand. "When people appropriate our culture, they make mistakes," he says of the partnership. "So my approach to them was, 'You got to have us in the room. We got to be a part of this so these things don't happen.'"

He points to Gucci's Changemakers Program—which aims to bring cultural awareness and diversity to the brand through hiring and programs—which he helped implement, as being a positive influence in the fashion industry, and urges people to check it out for themselves: "See if it's something you agree with, and if you agree with it, we're going to run with this and keep running with it, and you know what we're going to do next? We're taking it to the rest of the brands."

He also spoke about the boycotting of the brand, which started over garments that resembled blackface. "What can we get out of this?" he says. "This will be the first boycott people of color, Black people have ever had in America that we get zero results. That's too damn stupid." He previously stated that he would "hold everyone accountable" for the designs and that "there is no excuse nor apology that can erase this kind of insult," and revealed that he was meeting with the CEO of Gucci, "along with members of the community and other industry leaders," to discuss.