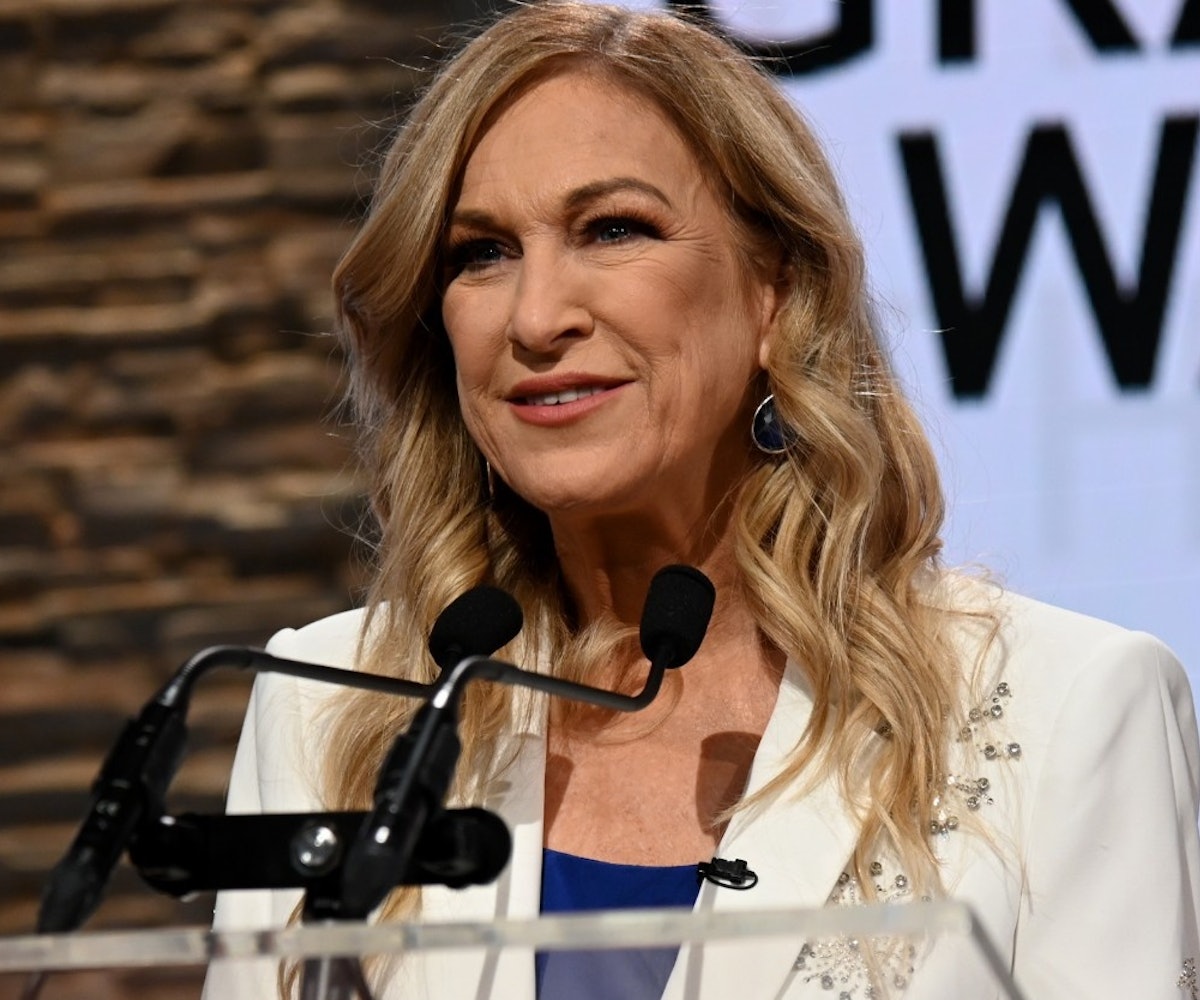 On Tuesday, ousted Grammy CEO and President, Deborah Dugan, filed a lawsuit against the Recording Academy Board detailing a number of allegations that, if true, would confirm long-held suspicions about the award institution; namely, that it operates with a "boys club" mentality, and that the voting process for the Grammy Awards has been influenced by corrupt practices.

The lawsuit, which Dugan filed with the Equal Employment Opportunity Commission (EEOC), comes days after she was suspended from her post as CEO and President, a job she had started just five months prior, and a mere ten days before the 62nd Grammy Awards. An official statement from the Recording Academy at the time of her firing claimed that her sudden and abrupt removal was "in light of concerns raised to the Recording Academy Board of Trustees, including a formal allegation of misconduct by a senior female member of the Recording Academy team," but less than twelve hours later Dugan's attorney promised that they would "expose what happens when you 'step up' at the Recording Academy."

And expose they have. Dugan's 46-page EEOC complaint contains insight on just how wrong things have been on the inside of the Recording Academy. Ever since former Grammys President Neil Portnow infamously told women artists to "step up" in 2018 and ignited a firestorm of criticism against the aging and male-dominated voting board, the Grammys has been viewed as an outdated institution that was slowly moving towards irrelevancy — Beyoncé, Rihanna, and Drake have all passed on attending the ceremony in recent years. If the troubling details in Dugan's EEOC complaint is any indication of what's been happening behind closed doors, it will no doubt require a complete overhaul of the entire institution.

Here, the five core things you need to know in Dugan's complaint (and you can view the full EEOC report here, courtesy of The Wrap.)

1. Dugan alleges that the voting process for Grammy nominations have been influenced by corruption and self-interest.

Dugan describes the Grammys voting process as one shrouded in secrecy. After an initial round of voting in which all 12,000 members participate, the top 20 selections are reviewed by "secret committees" chosen by Bill Freimuth, the Head of Awards, along with the Board Chair, she alleges. Dugan claims that board members with personal relationships to artists that are being nominated are often apart of these committees, and will influence the results in their self-interest. She claims that sometimes songs and albums will also purposely be nominated if Ken Ehrlich, or the producer of the Grammys show, wants a certain artist to perform, and that board members are "permitted to simply add in artists for nominations who did not even make the initial 20-artist list." Dugan then claims that this year, for the 62nd Grammy Awards, 30 artists that were not in the initial 20-artist list were added to the possible nominations list.

Dugan then cites a specific incident during the 2019 ceremony in which "one artist who initially ranked 18 out of 20 in the 2019 'Song of the Year' category ended up with a nomination. This artist was actually permitted to sit on the 'Song of the Year' nomination committee. Incredibly, this artist is also represented by a member of the Board." Dugan says that due to that artist being nominated, Ed Sheeran and Ariana Grande were pushed out of the 2019 Song of the Year category.

2. Dugan alleges that she was sexually harassed by Joel Katz, an attorney who is general counsel to the Academy and a former member and Chair of the Academy's Board of Trustees (the "Board").

At a business dinner meeting with Katz, Dugan claims that he acted inappropriately, calling her "baby," continuously commenting on her physical appearance, and discussing his personal life, before attempting to kiss Dugan. "Dugan quickly turned away, repulsed," the report states.

3. Dugan alleges that former President Neil Portnow raped an artist, and that was the real reason for his dismissal.

Dugan claims that learned that "a foreign recording artist (and member of the Academy) had accused Portnow of raping her following a performance that she gave at Carnegie Hall." The report additionally claims that the board was "well aware of the allegation at the time [she] took the CEO position," and that the following day, the Board was to have a vote on whether to grant Portnow a bonus for his work at the Academy. Dugan had also been advised by the board previously to hire Portnow as a "consultant for the hefty sum of $750,000."

Dugan also alleges that the rape allegation was the real reason Portnow stepped from his position in July 2019 and not because of his previous misogynistic "step up" comments.

In Ducan's report she claims that a Black woman who worked for the Academy was promptly fired after she began to raise concerns about diversity in the Academy. In a troubling second example, Dugan cites that a "gay Black temp suffered egregious discrimination to the point that he had a mental breakdown after colleagues hung a demeaning picture depicting him as a caricature with huge exaggerated lips." The picture, Dugan claims, was even brought to the Staples center as members were preparing for the Grammys.

5. Dugan finally alleges that her removal from her post stemmed not from "a formal allegation of misconduct by a senior female member" as the Recording Academy wrote in their official statement, but from a December 2019 email she sent to the Recording Academy's HR department.

Dugan alleges that the email she sent on December 22, 2019 to Shonda Grant of the Recording Academy's HR department was the real reason for her eventual firing. The emailed included Dugan's troubling observations about the inner workings of the Board, including the "boys club" mentality listed above, along with all aforementioned points: including Portnow's rape allegation and the corruption in the Grammys voting process.

As a result, Dugan now claims that the Board is trying to "destroy Ms. Dugan for the sole reason that she posed a threat to the "boys' club," and that members have been contacting industry insiders and spreading defamatory information, and that she "will be filing a whistleblower complaint in connection with retaliation suffered for making these complaints."