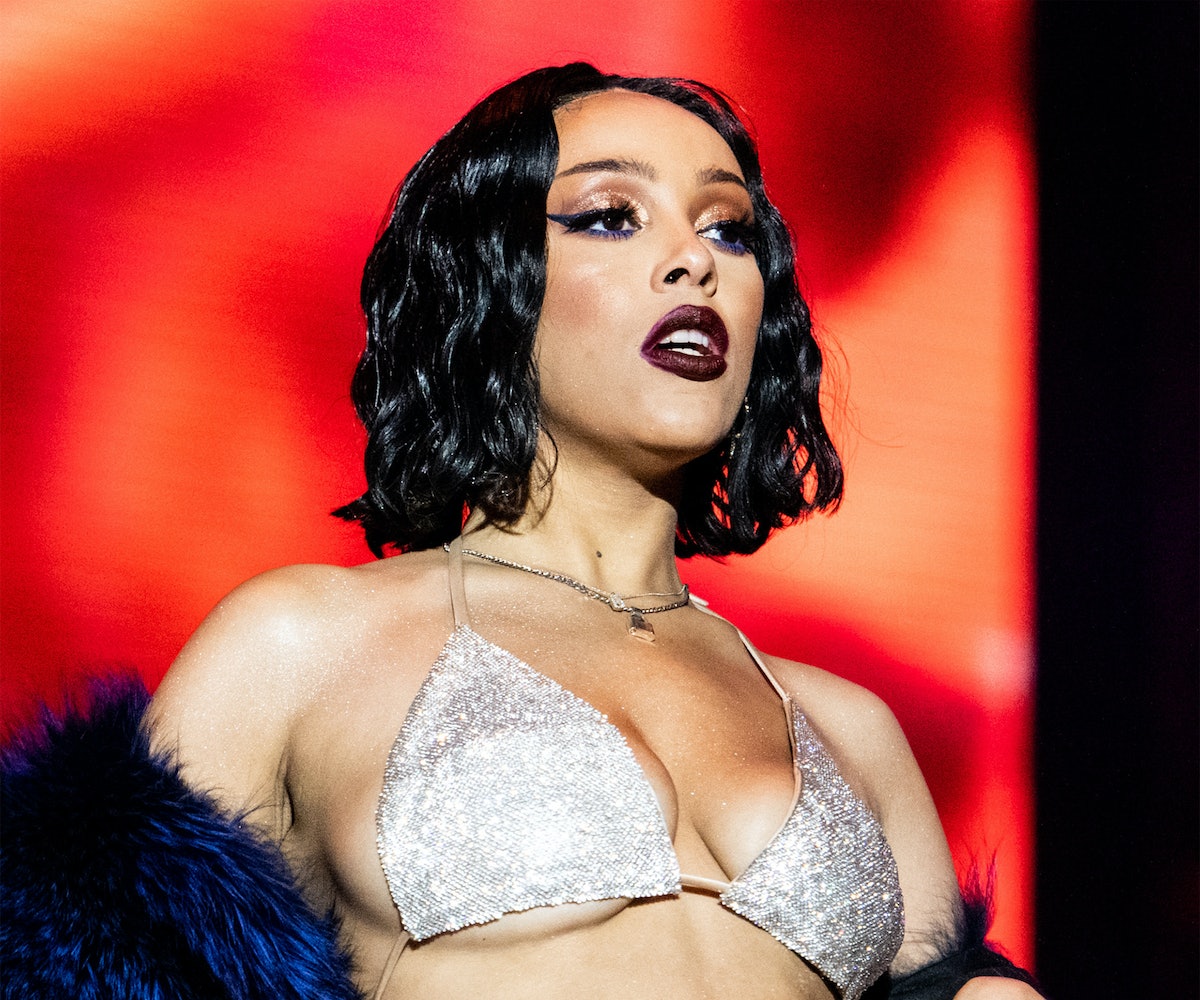 Pre-dating the music industry's transition to streaming, CDs came equipped with 4.7-inch by 4.7-inch booklets that housed editorial photoshoots, artists signatures, and liner notes that included thank yous, credits and lyrics for the album — providing listeners with a more personal experience and easy accessibility to learning the words to their favorite songs. Bow Wow's "Beware Of Dog" and Mariah Carey's "Rainbow" served as my personal introduction to liner notes and their purpose — one that didn't last much longer.

A noticeable shift took place as compact discs began to phase out, and liner notes became minimalistic. In a 2008 New York Times interview, Neil Tesser, the former vice-chairman of the Recording Academy expressed concern over the loss of such documentation: "The demise of liner notes could even affect the chronicling of music. At a time when the recording industry is cutting back any way it can, Mr. Tesser said he was concerned about what he calls a potential 'vicious cycle' in this regard."

In 2004, lyric-dedicated site MetroLyrics launched, offering a free database for users to search lyrics, and now gives users access to over one million titles worldwide. Five years later, the encyclopedic site Genius would be created, aiming to serve music knowledge to the masses by annotating lyrics with a yellow highlight. On Genius, the artists themselves can weigh in on a lyric's meaning, but for the most part, dedicated fans take the time to parse through their favorite artists' lyrical output, searching for clues, and sometimes assigning meaning incorrectly, or where there is none. In October 2019, rapper Smino expressed his frustration with false interpretations of his lyrics on Genius, requesting that they allow him to annotate the lyrics himself: "Aye @Genius I'm tied niggas fuckin up my raps lemme come do dat yellow shit." he tweeted, but this wasn't the first time the "blkswn" rapper had to call out the platform.

In November 2018, Genius tweeted out a link containing all of the lyrics to his sophomore album NOIR, and he quickly let them know that the lyrics were wrong as hell. On various occasions, he took it upon himself to upload the lyrics himself as they appeared on his phone when he wrote them. In January 2020, Genius would make strides to right their wrongs by featuring Smino on their "Verified" series to explain his lyrics to "Trina." He explained how new listeners especially often get his lyrics wrong, misconstruing his words in part due to his heavy accent. Where liner notes would have cleared things up, fans were left to guess for themselves what the St. Louis rapper was saying.

Smino is not alone in pushing for his lyrics to be corrected — a cross-genre group of artists including Doja Cat, Haley Williams, Summer Walker, Kota, and Peder have expressed this sentiment. While it appears that a lot of the artists simply want the correct lyrics published, it hits some of them a little harder.

When a fan tweeted Haley Williams of Paramore to clarify lyrics to their song "Rose-Colored Boy," she touched on the issue. "Its "hearts are breaking"... apple music got a lot of my lyrics wrong but I'm not mad just disappointed. @Genius is typically correct, if yall ever need," she wrote. Doja Cat blamed her label for the flawed versions of her lyrics circulating on streaming platforms and lyric sites.

The practices of these lyric-based sites vary on how lyrics and annotations are obtained and interacted with by artists and fans. While Genius does allow creators (which includes artists, producers, writers and others) to request verification, after which they can add commentary to their lyrics with an official verified badge, there is also a community-style process that invites any user to expound on their interpretations of stories they didn't write, also known as "adding knowledge."

However, the platform isn't the only one to distribute erroneous information — as Williams and Doja noted, powerhouses like Apple Music and Google are a part of the lyrical mishaps as well. While the implementation of real-time lyrics on Apple gives listeners content at their fingertips, the issue still presents itself when the words are incorrect. (Apple allows users to add custom lyrics that sync across their devices, and also provides a troubleshooting tool to report inaccurate lyrics they publish to their 60 million listeners.)

Ironically in June 2019, Genius accused Google of stealing lyrics from its site and reposting them in search results. According to The Wall Street Journal, Genius' traffic has dropped for the past several years due to Google posting lyrics on its platform and lifting them directly from Genius without directing users to their site, a case lawyers reportedly feel has little to no merit.

While these platforms focus on legal battles and being the first to dispel new content, the stories of artists who have spent a lifetime living out those metaphors and punchlines that music fans repeat word for word (or so they think) get lost in the smoke. Many artists pen personal and intricate details of their lives, the good and the bad — tales that are a part of their being, only for people to sit behind computers and rewrite chapters of their life. As the digital music space continues to evolve, artists' commitment to seeing their work dispersed with the upmost accuracy will allow for the development of spaces for their fans to interact with their music, their feelings and their lives — the real ones.