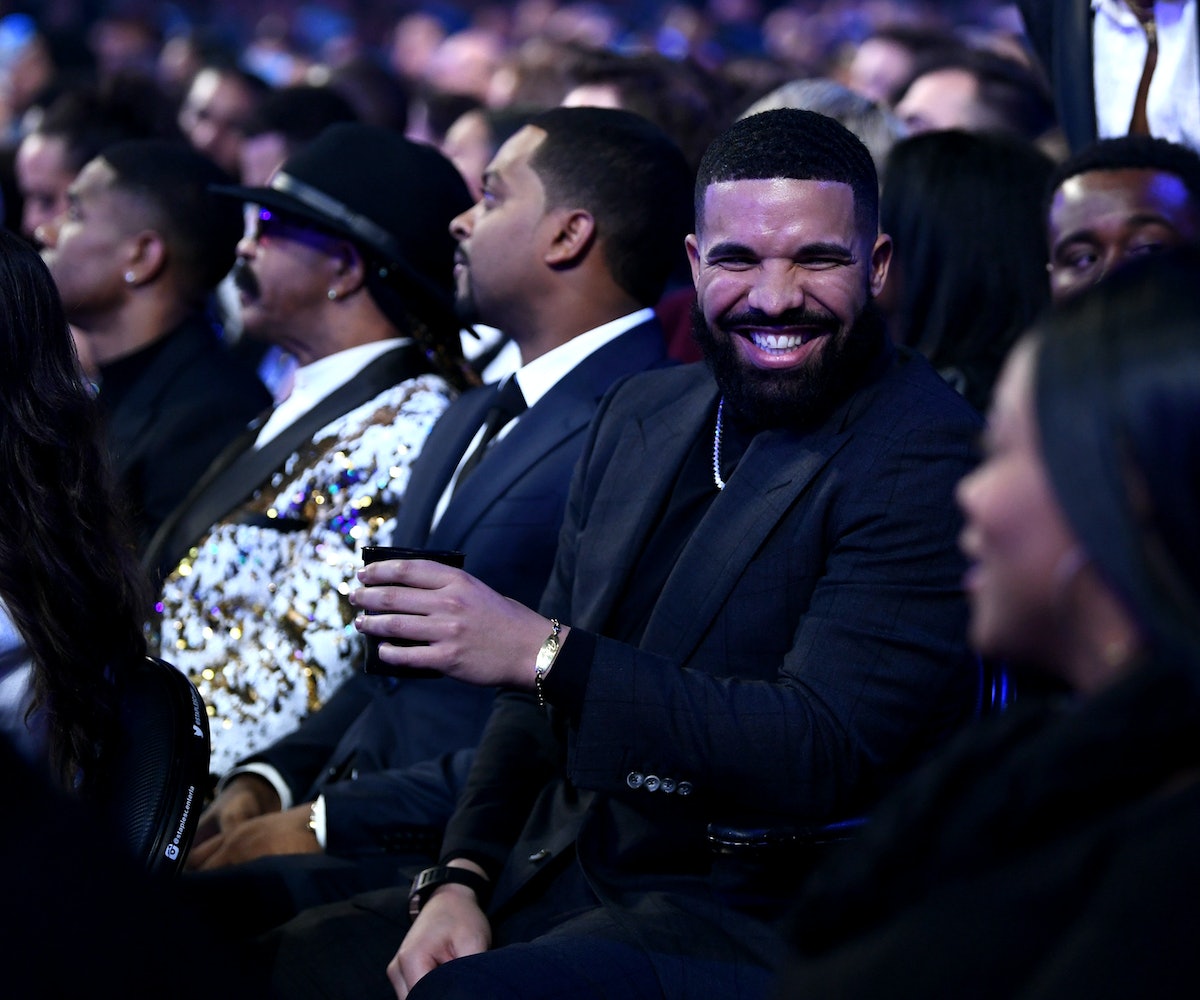 Drake has his own airplane, and I'm personally offended by it.

The rapper unveiled Air Drake earlier this month with some bragging. He captioned his Instagram video: Nothing was the same for real…" In the clip, he states, "No rental, no timeshare." The planes sitting area is bigger and nicer than my apartment—it has several couches and a bar—which only adds salt to my wound.

According to TMZ, the 767 jet is worth an estimated $200 million. (I can't imagine how much it costs to fill up the gas tank on it.) Now, Champagne Papi has every right to own a private aircraft if he wants to. He's rich and can certainly afford one. But here's the thing: Drake didn't pay a dime for it, and that's what hurts. TMZ says that Cargojet, the company that made the plane for Drake, didn't charge him for it because they think a partnership with the Canadian rapper is worth that much, if not more, in publicity.

So while I pay hundreds of dollars to have my knees destroyed by the people reclining in front of me on commercial flights, Drake can comfortably drink and nap on a plane he didn't have to pay for. Life isn't fair.