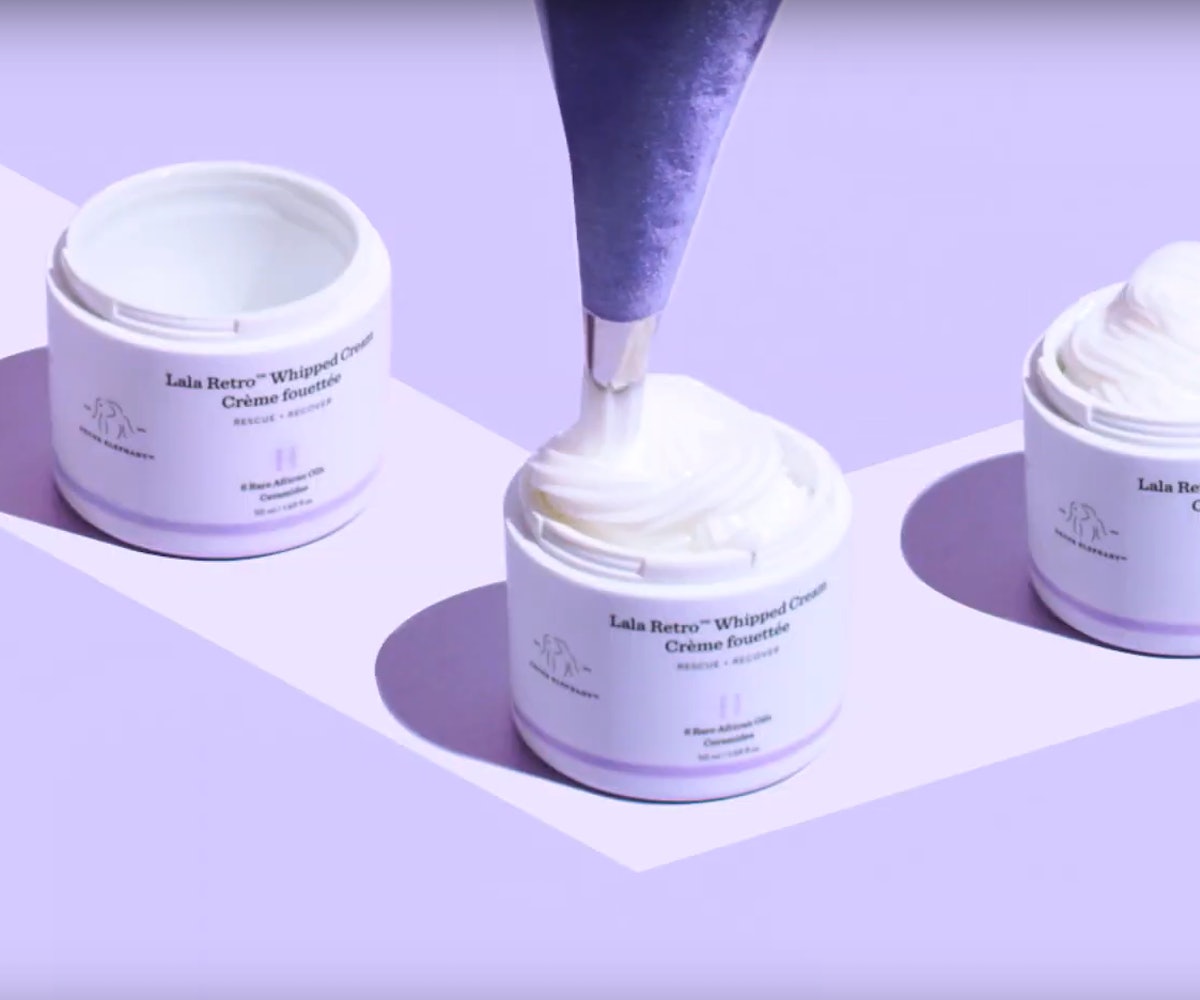 Drunk Elephant—the brand that brought us gems like BabyFacial and Marula Luxury Facial Oil—will now be selling product in China, according to WWD. The brand will be launching in Hong Kong via Sephora (there will be a two-day pop-up to celebrate) and in mainland China via cross-border commerce with Tmall. To show its commitment to the new market, the brand hired a general manager, who will be based out of Shanghai.

While some were excited about the news, others wondered whether it would have to comply with Chinese animal testing policies. Beauty industry watchdog Estee Laundry posted about the news on Instagram Story, alongside DMs from customers who weren't thrilled about the expansion. "China is not banning animal testing til the end of net year and if they are launching in September of this year, that means their products likely went through testing earlier this year or last year. DE used to proudly state they were cruelty free, and now this?" responded one user.

Thankfully, it seems the brand will be able to remain cruelty-free. Hong Kong doesn't have the same animal testing laws as Mainland China, so Drunk Elephant is able to sell its products without compromising its cruelty-free stance. By utilizing cross-border commerce site like Tmall, the brand is also allowed to sell in China without submitting products for testing.