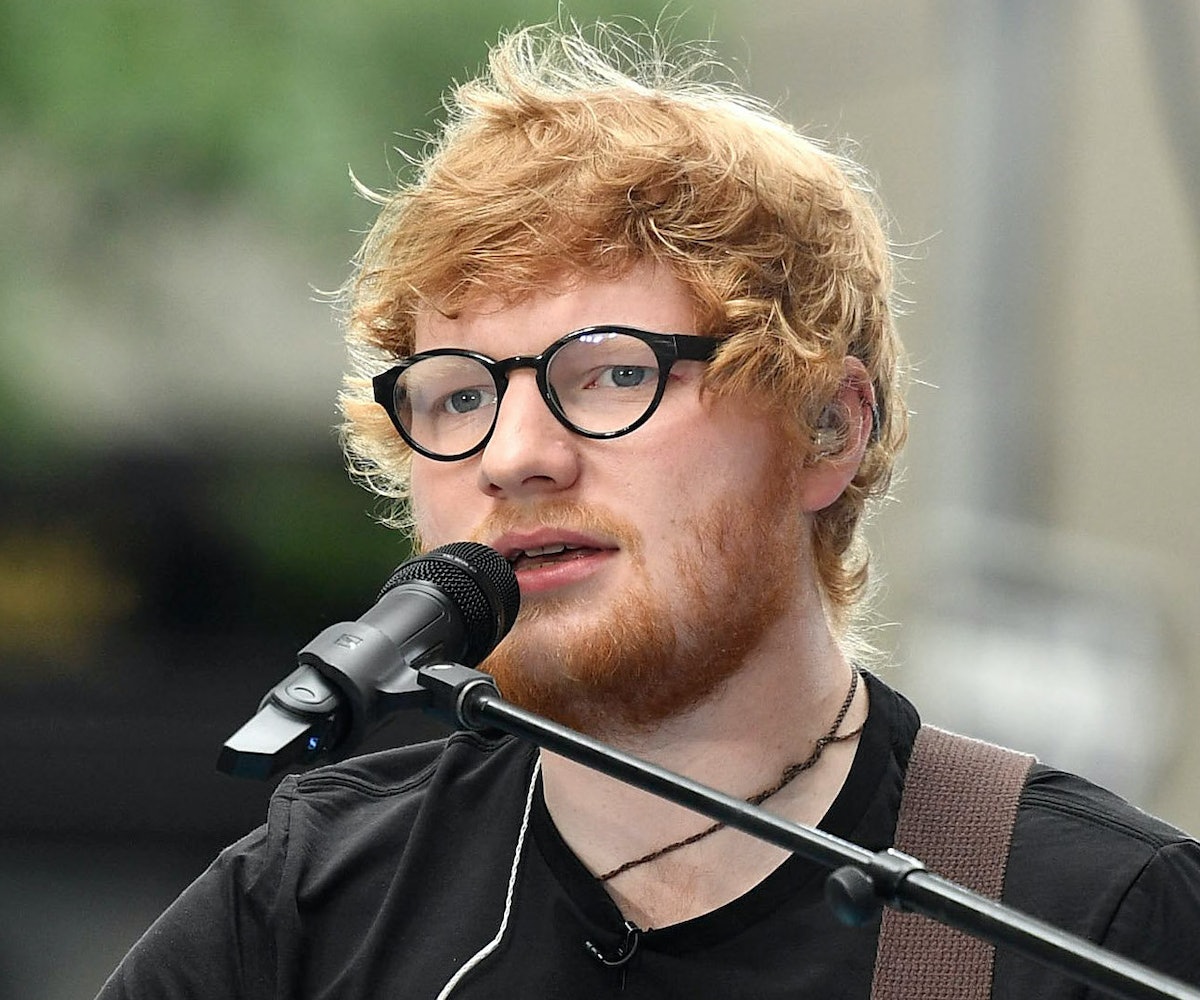 Having trouble sleeping? Try putting Ed Sheeran's music on shuffle. According to a new study from researchers at the University of Sheffield, the singer's music is "perfect" for putting listeners right to sleep.

The study, which was published by science journal PLOS One, noted that 62 percent of its respondents said they need music to fall asleep. Among the 545 musicians named by participants, Sheeran was the second most popular, trailing right after... Bach. Mozart, Brian Eno, Coldplay, and Chopin rounded out the frequently played list.

Classical music was, shocker, the genre that most people named as their go-to, with almost 32 percent using it to fall asleep.

While Sheeran's inclusion may seem odd at first, it makes sense when you think about the subject matter of his songs. Listening to a man croon about cocaine, hookers, and the shape of the female body is enough to put anyone to rest. Just thinking about those songs is making us yawn.