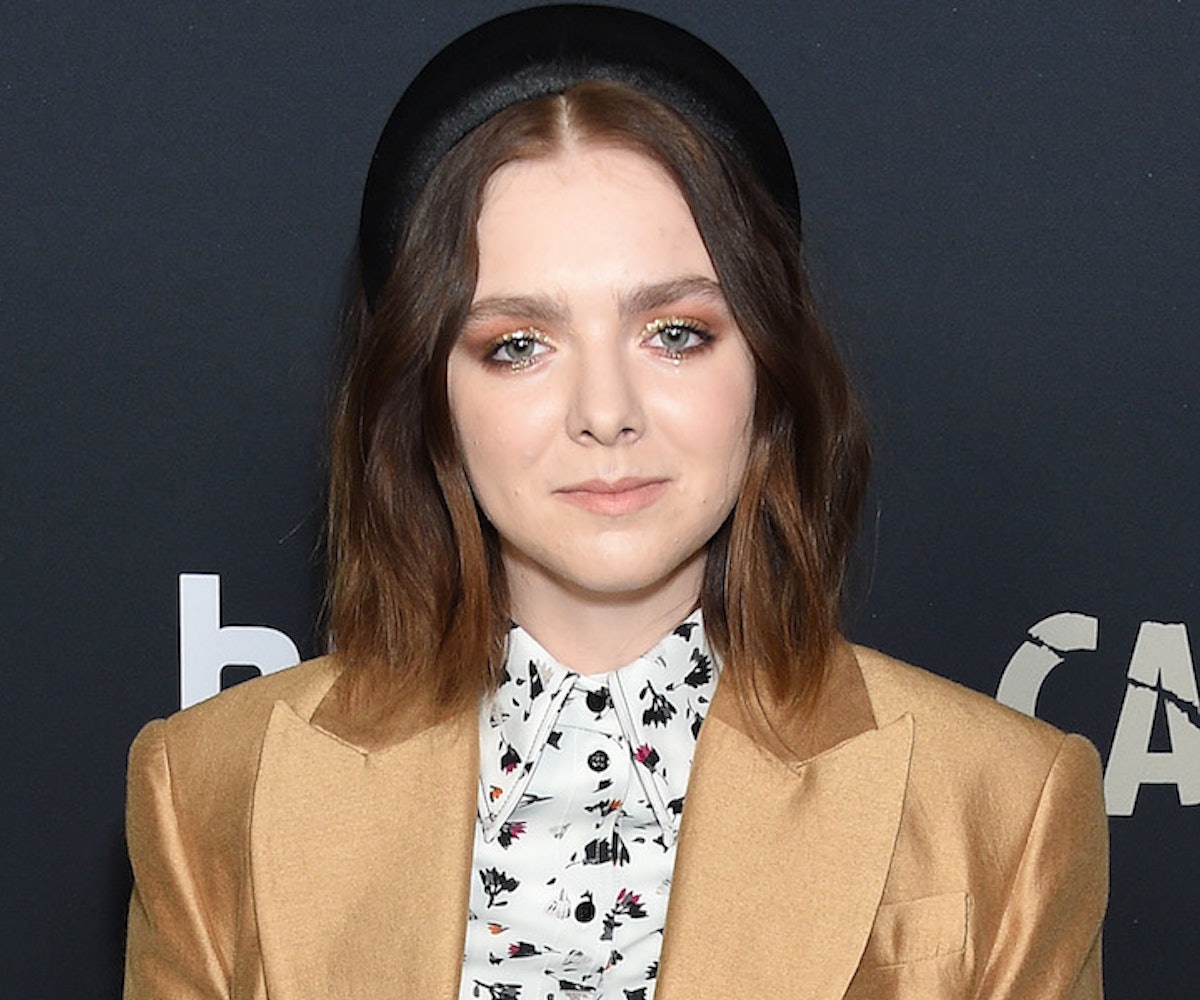 Like many of us, Elsie Fisher would like to right the wrongs of the Hollywood awards machine. The Eighth Grade actress announced on Twitter that she's starting her own film awards show, the Elsie Awards, "because sometimes other ones suck," and has already shared her full list of nominees.

Horror films rightfully get their own category, and otherwise snubbed projects Us and Midsommar are both nominated. Fisher was apparently just as outraged every other Parasite fan regarding breakout star Park So-Dam's Oscars snub for Best Supporting Actress, and justly nominated her, alongside Thomasin McKenzie (Jojo Rabbit), Laura Dern (Little Women), Taylor Russell (Waves), and Zhao Shuzhen (The Farewell).

While the Oscars may have nominated just one woman for Best Director, Fisher named three: Lorene Scafaria (Hustlers), Alma Har'el (Honey Boy), and Lulu Wang (The Farewell) made her list, in addition to Bong Joon Ho (Parasite) and Jordan Peele (Us). A final, very satisfying pair of snubs corrected by Fisher are Best Actor/Actress nominations for Adam Sandler (Uncut Gems) and Lupita Nyong'o (Us). Perhaps we can avoid the "worst movie ever" promised by Sandler now that he's been nominated for this clearly superior award?

Winners will be announced via Twitter on Wednesday, January 15 at 12a.m. EST. Check out all of Fisher's nominees for the inaugural Elsie Awards below.