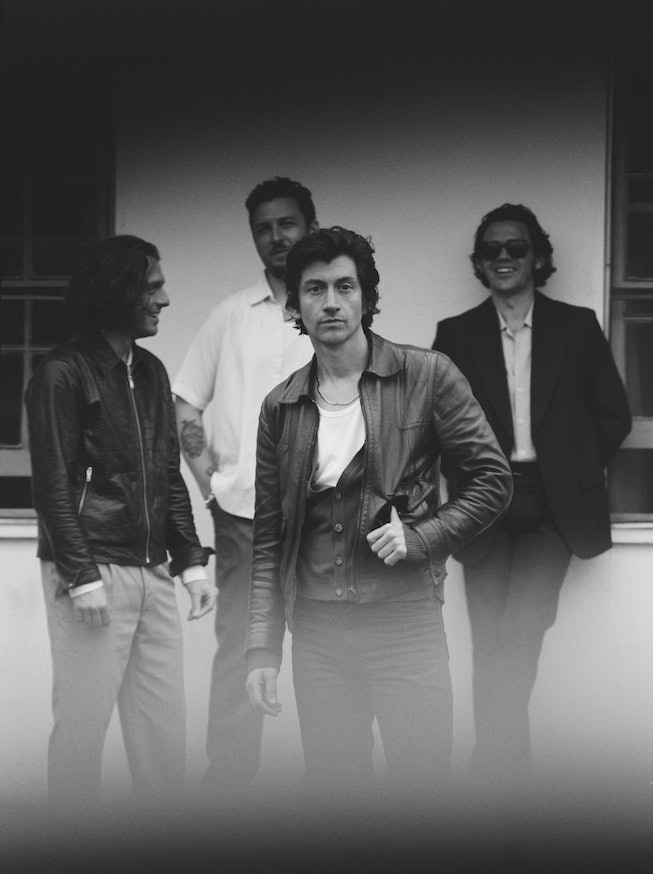 Arctic Monkeys is coming back to the U.S.

The English rock band has announced a new North American tour taking place in the fall of 2023 in support of their new album, The Car. The run of dates kicks off August 2023, and will see the band performing at stadiums and theaters across the U.S. — including two nights at New York City’s Forest Hills Stadium. Fontaines D.C. will also perform on the tour as a special guest.

The band previously announced tour dates across the U.K. and Ireland for the summer of 2023. The four-piece group is currently gearing up to release their seventh studio album, The Car, on Oct. 21.

For everything to know about Arctic Monkeys’ 2023 tour, including the full list of dates, locations, and how to buy tickets, read on.

Where and when are Arctic Monkeys playing?

Arctic Monkeys will first tour the U.K. and Ireland from late-May to June 2023 before crossing over stateside for the North American leg of the tour. See the band’s full tour schedule for 2023, below.

Fontaines D.C. will open for Arctic Monkeys during their fall 2023 North American tour run, while The Hives and The Mysterines will open for the band’s 2023 U.K. and Ireland shows.

How can I buy tickets to the Arctic Monkeys 2023 tour?

Tickets for the Arctic Monkeys’ U.K. and Ireland shows are on sale now, with select dates already sold out.

Get your tickets by visiting the Arctic Monkeys website.