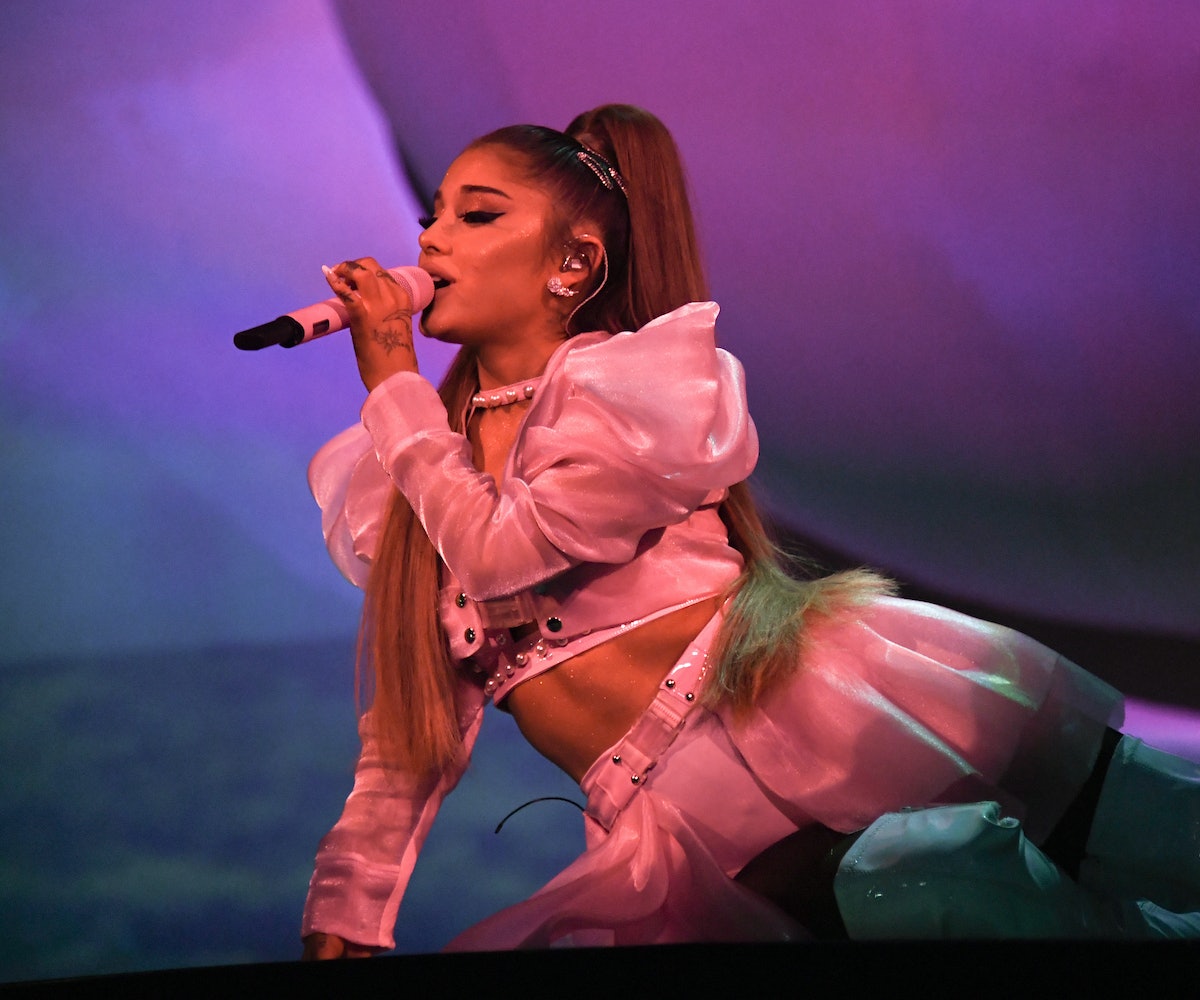 The new track titles are, unfortunately, scratched out for now, but not to worry — fans are already doing their best Ariana squint to try and decipher whether one of the songs says "featuring BTS," or Dua Lipa or both. And while Grande hasn't yet confirmed the exact release date for the drop, she did cryptically caption the announcement with "happy february," so we're assuming the new package of steamy jams will drop sometime this month.

See the new track list below, and take your own stab at deciphering it.