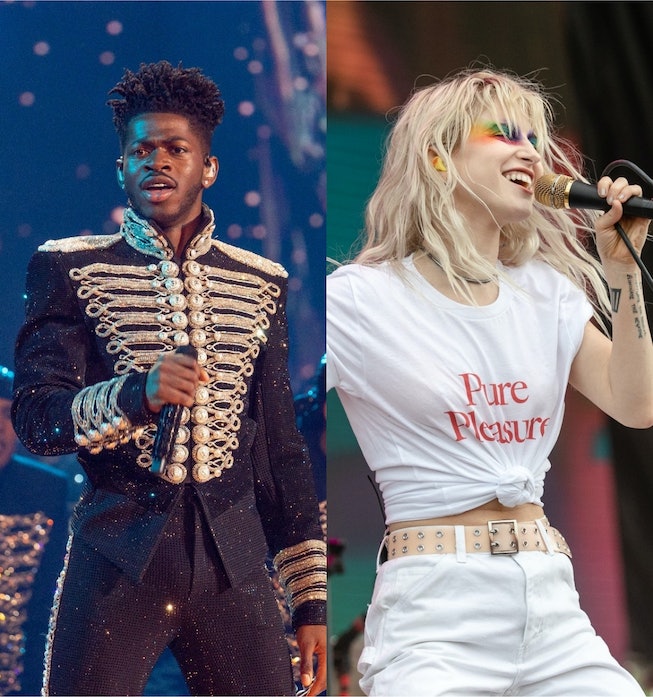 Everything’s bigger in Texas, including its music festivals. Austin City Limits has unveiled its lineup for its 2022 festival, featuring eight headliners hailing from every corner of the musical sphere. Red Hot Chili Peppers, SZA, The Chicks, P!nk, Paramore, Kacey Musgraves, and Lil Nas X are slated to play the fest, which will take over the capital city on October 7-9 and 14-16.

The bill also includes performances from Diplo, Lil Durk, James Blake, Japanese Breakfast, Carly Rae Jepsen — perhaps, we hope, on the heels of a new album? — and many, many others. In total, over 100 artists are set to grace the festival’s stages during the two-weekend event, the festival announced on Tuesday.

Tickets and passes for the event are on sale now. Find everything you need to know about attending ACL 2022, including the dates, location, complete lineup, and ticket information, below.

Austin City Limits will play host to a wide range of musical acts this year, a fact thats no better highlighted than through in its headlining slate.

Red Hot Chili Peppers, P!nk, The Chicks, SZA, Kacey Musgraves, Flume, Paramore, and Lil Nas X are all set to headline the festival. For X, it’ll mark his first festival headlining gig of his career, right as he also prepares to embark on his first-ever tour this fall.

How to buy tickets to Austin City Limits 2022