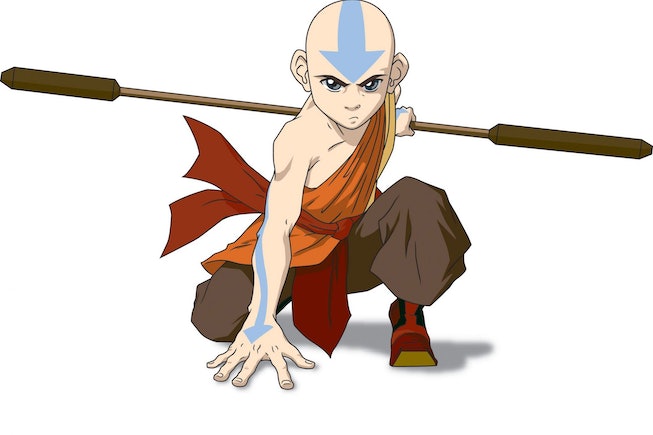 Nickelodeon struck gold back in 2005 with its series Avatar: The Last Airbender. The story of a 112 year old Avatar who must master control all the physical elements in order to save the world was a bonafide hit, one that grew into a successful sequel, The Legend of Korra, an excruciating live action adaptation film by M. Night Shyamalan, and now a live action series adaptation over at Netflix.

The series’ creators, Michael DiMartino and Bryan Konietzko, could not be more serious about their work. The two left the Netflix project in August 2020 after two years of development work when things didn't pan out with the streaming giant after Netflix had promised to working with their vision of the show, per Variety.

“I try to be like an Air Nomad and adapt. I do my best to go with the flow, no matter what obstacle is put in my way. But even an Air Nomad knows when it’s time to cut their losses and move on,” DiMartino had commented in an open letter announcing the status of his and Konietzko’s involvement with the project.

But now DiMartino and Konietzko have a new home for their creative pursuits, and lo and behold: it's back at Nickelodeon. The children's network is launching a a newly formed division, Avatar Studios, dedicated to expanding the Avatar universe. Think of the possibilities: rich backstories of all the Avatars, more spirit world magic, killer fight sequences, and more! All Avatar Studios content will live on Paramount+, Nickelodeon’s bid in the ever-growing streaming wars, as well as third-party platforms and in theaters. It's the most compelling reason to get a Paramount+ account to date.

“Avatar: The Last Airbender and Korra have grown at least ten-fold in popularity since their original hit runs on Nickelodeon, and Ramsey Naito and I are incredibly excited to have Mike and Bryan’s genius talent on board to helm a studio devoted to expanding their characters and world into new content and formats for fans everywhere,” said Brian Robbins, president of ViacomCBS Kids & Family. “Creator-driven stories and characters have long been the hallmarks of Nickelodeon, and Avatar Studios is a way to give Mike and Bryan the resources and runway to open up their imaginations even more and dive deeper into the action and mythology of Avatar as we simultaneously expand upon that world and the world of content available on Paramount+ and Nickelodeon.”

The first project on DiMartino and Konietzko's docket is to undo the harm done by Shyamalan with an original animated theatrical film that’s set to start begin production this year. Avatar hive, we did it.