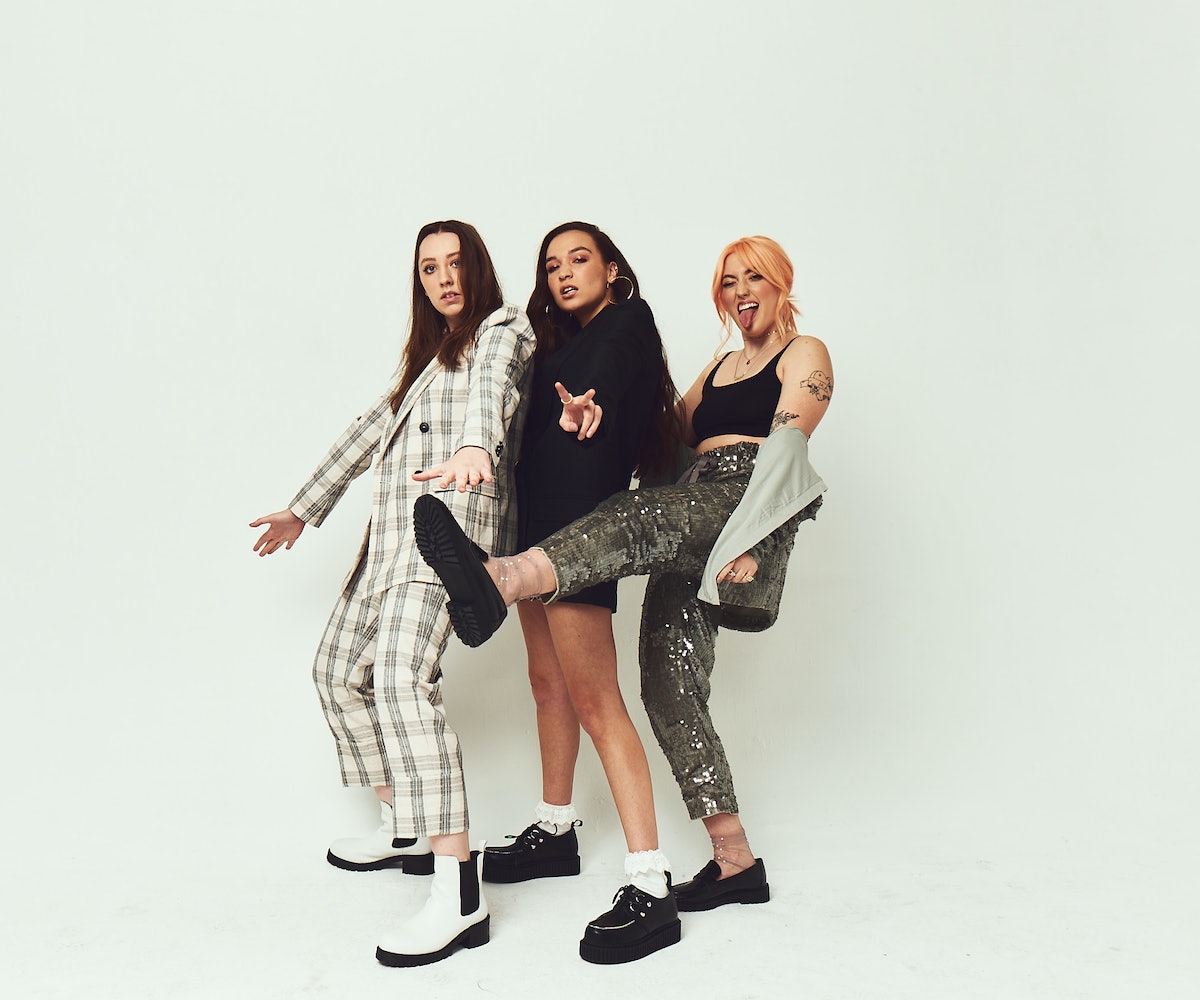 At the tail end of June, the internet received a track that effectively put into words how the world was feeling about the year so far. Avenue Beat — the pop-country trio of Savana Santos, Sami Bearden and Sam Backoff that’s currently signed to Big Machine records, Taylor Swift’s former label — quietly uploaded a TikTok of them singing to an unreleased song called “lowkey fk 2020.” It was a simple video: the three of them standing expressionless in front of their camera as footage from the year so far— starting with a joyous New Years Eve party, before getting progressively worse — flashed behind them.

But it was the lyrics that got everyone’s attention; a subdued verse about how the global pandemic, a dog’s death and no one liking their music ruined their year, before building up to the ultimate hook: “F-ck 2020, still sad, still ain’t got no money.” It was, as the kids say, a major mood, summing up the depressing circumstances of the current moment while still managing to hit that special Gen Z blend of self-deprecation and, but also, we’re totally serious.

Naturally, the video went viral. In less than a day the TikTok had been viewed over 4.5 million times. (Though not before the app briefly deleted, then restored the video, an irony the band chalked up to more of the year’s dark karmic energy.) It now sits at 11.9 million views at the time of writing, and the band, after witnessing its resonance with, well, the rest of the world, have finally shared the full song two weeks later.

Now titled “F2020,” the song nearly didn’t get an official release. On a Zoom call the day before its release, the band explains that they originally had no concrete plans to turn that 90-second snippet into a full song.

“I wrote the first verse and the chorus of the song and then I realized that I had just cussed like 52 times,” Santos explains, calling from her makeshift bedroom studio she's now sharing with her band-members. “And I was like, no one's ever going to let us put this out, why don't we just throw it up on TikTok so it has a place to live. Then it got four million views.”

In the original TikTok description they even cheekily wrote, “day 1 of tryna get this song we wrote to pop off so our manager will let us release it lol heLP.” Eventually, their manager did get in touch — and they wanted to have the final version of the song ready by the end of the day.

“And Savana was doing like speed production on it,” Bearden chimes in. “And she was like, Cool! God!"

The band muses that the song’s appeal is its ability to facilitate a group therapy-esque, let's-commiserate-together moment. Watching the TikToks that have stemmed off their original audio, the band says their favorites are the ones with their own montages of how shitty the year has gone.

“I saw one of like a New Years wedding [...] and it slowly gets worse and worse throughout the year,” Backoff says. “You're like, wow, somebody's going through the same shit that I'm going through. I feel less alone in this nightmare of a world we're living in.”

The newly added bridge on the song seems to reflect that same sentiment, as Santos cooly instructs: “Put your hands in the m*therfucking air if you kinda hate it here.” It’s a lyric you could easily see become one of those cherished group moments gained at an outdoor festival, when this is all over; an expunging catharsis only revealed when everyone’s chanting together in unison.

For now, though, Avenue Beat still has a while to wait before all that can happen. A music video for the track, “may or may not be” in the works. And in the meantime, they’re hoping to capitalize on their newfound TikTok audience to push music out even faster than before. “Build it up and once we're actually able to go out into the world, [...]meet some of these lovely folk who love our songs,” Bearden says.

Brackoff adds, “I would love to hug someone again.”

NEXT UP
Beauty
Bella Hadid’s Clip-less Updo Is Going Viral On TikTok
Culture
TikTok Dating Advice Is Hell On Earth
Beauty
“Birthday Makeup” Is Sparking A Battle of The Sexes On TikTok
Entertainment
Ebony Riley's "Deuce Deuce" & 9 Other New Songs Out This Week
Style + Culture, delivered straight to your inbox.