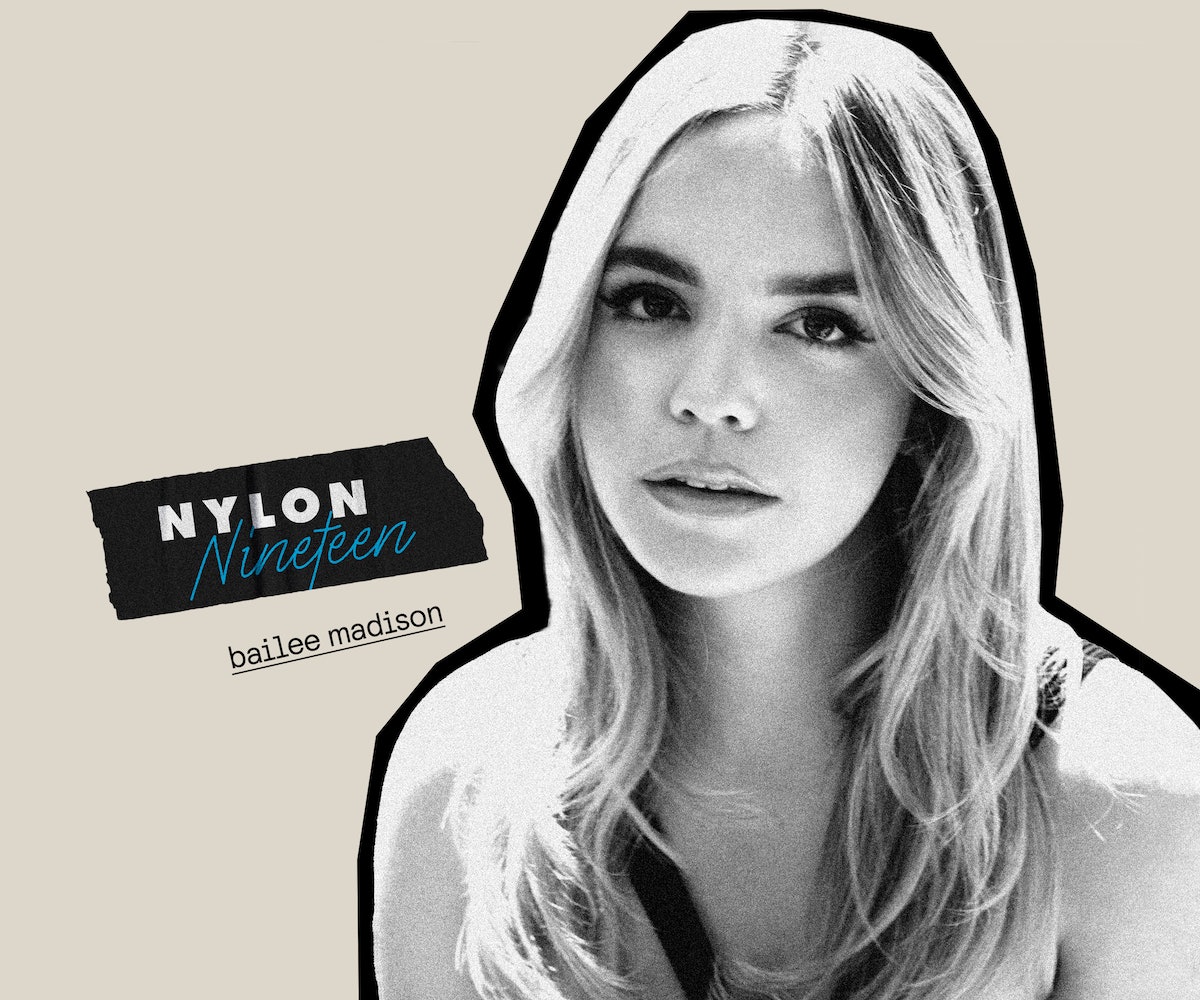 Bailee Madison knows “how to keep a secret pretty well.” The 22-year-old actress, known for her roles in movies like The Bridge To Terabithia and shows like Wizards of Waverly Place, has been holding details of the highly anticipated Pretty Little Liars reboot closely, even as fan theories have proliferated online.

“I've seen the theories about A, and who they think it might be,” Madison tells NYLON over the phone from Nevada, where she’s staying with her boyfriend, Blake Richardson, while his band, New Hope Club, is on tour. “I have seen that my baby could possibly be A, and that's been a fun one to watch the internet take over.”

Being cast as Imogen Adams in Pretty Little Liars: Original Sin, a spinoff set 20 years after the events of the original murder mystery show (that Madison was a fan of), has been “overwhelmingly surreal.” Madison has received lots of love from the original cast, saying, “All of the women have just somehow entered my life in different ways. They just have always been so lovely and kind and supportive to me. And Lucy [Hale] is a dear friend of mine and someone that just means so much to my heart. And so she has been definitely by my side through this whole journey.”

To celebrate the premiere of Pretty Little Liars: Original Sin (now streaming On HBO Max), Madison took the NYLON-19 questionnaire. Read on for her answers: