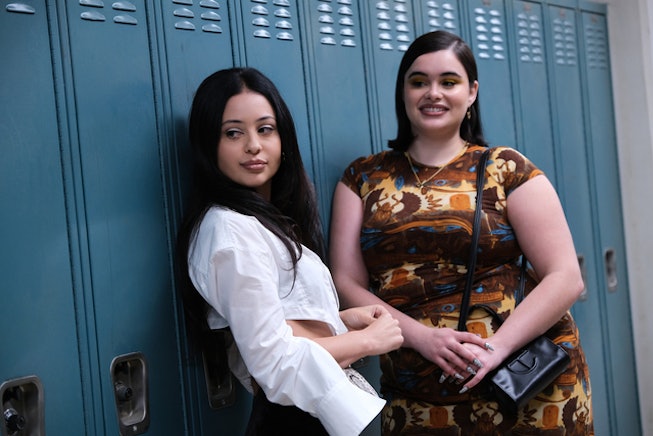 When season 2 of Euphoria premiered in January, we knew we were in for a wild ride. Fans of the HBO series responded accordingly by creating a light-hearted ritual to accompany each episode, weighing in on the plot twists, turns and holes with an astounding 30 million tweets, making the series reportedly the most tweeted about show of the decade.

Throughout the past two months “Euphoria Sundays,” an unspoken premiere-night tradition, have been a safe haven for viewers to live-tweet their reactions, decompress, and poke fun at the series. As a result Twitter became a hub for memes and witty remarks that were arguably just as entertaining as the show itself.

With the season finale behind us, and a long wait ahead for Season 3, we’ve rounded up the best tweets that fans had to offer, by character:

And, of course, Sam