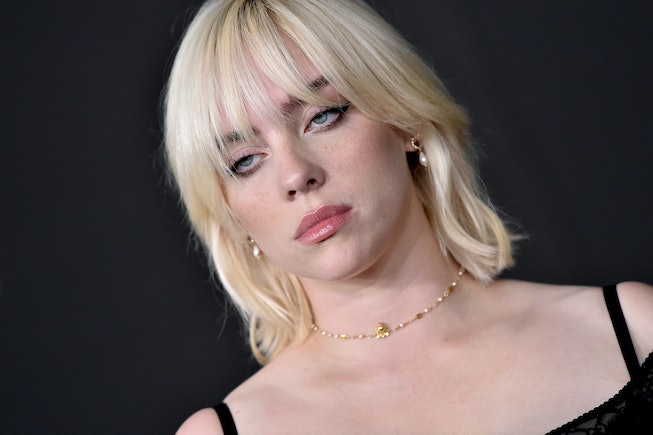 Eilish very cooly announced the surprise on Instagram writing: “AHHHHHH!!! I’M HOSTING AND PERFORMING ON SNL!!! CRAAAAZY I COULD SCREAM! @nbcsnl on december 11th!! see you then!!🥳”

The pop star is the latest seemingly unconventional host pick for the sketch show, the most recent being Kim Kardashian, and Elon Musk in its last season. While to our knowledge Eilish hasn’t had much formal acting experience, her parents are actors and she has a hefty resume of credits from her music videos which are often self-directed — though who really cares about all that. It’s always the more “unconventional” picks who bring the most fun.

Rudd, on the other hand, is returning for his fourth time hosting the iconic show. The actor is starring in the new Ghostbusters: Afterlife movie which is a futuristic reboot of the 1984 original, and was recently voted as People Magazine’s 2021 Sexiest Man Alive. He’s partnered up with Charli XCX, who’s gearing up to release her fifth studio album CRASH. The project is already being teased as her “major label” album — her swan song, you could say, as she fulfills the last record required of her contract. It’s shaping up to be a colossal creation, with numerous collaborators including Christine and the Queens and Caroline Polachek, who both feature on the song “New Shapes.”

Eilish released her sophomore album, Happier Than Ever, in July. She last performed on SNL as musical guest in September 2019 singing “bad guy” and “i love you.” Revisit them below.