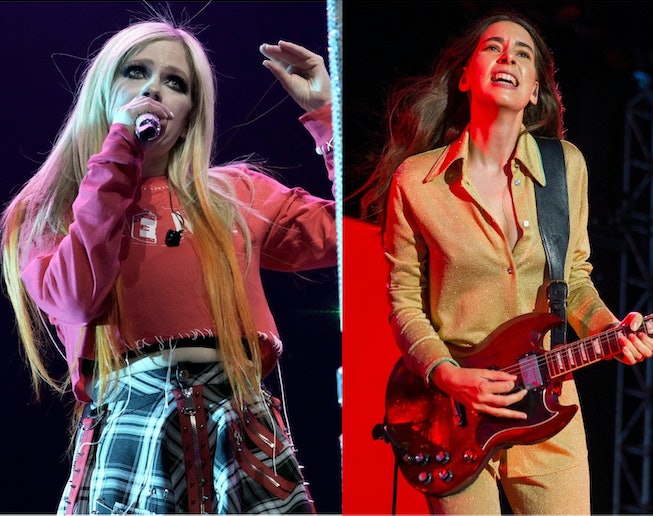 Boston’s flagship music festival, Boston Calling, is making its return in 2022. After two years of cancelled events in 2020 and 2021, the festival has announced its lineup for 2022’s memorial day weekend with Metallica, Foo Fighters, and The Strokes — who will be playing their first show in Boston since 2006 — set to headline its three days.

The rock-centered festival will also bring on a slew of star-powered supporting acts like Avril Lavigne, the Grammy-nominated Haim, Weezer, Rüfüs Du Sol, Glass Animals, Japanese Breakfast, Paris Jackson, and more. See the full lineup of over 50 acts below.

For everything we know so far about attending Boston Calling including where and when it’ll be held and how to buy tickets — read on.

Foo Fighters, The Strokes, and Metallica will be the three headliners of Boston Calling 2022. The rest of the festival’s 50+ act lineup will include performances from the likes of Haim, Avril Lavigne, Weezer, Glass Animals, Run The Jewels, Black Pumas, Paris Jackson, Japanese Breakfast, and more.

See the full lineup below or on Boston Calling’s website.

How to buy tickets to Boston Calling 2022