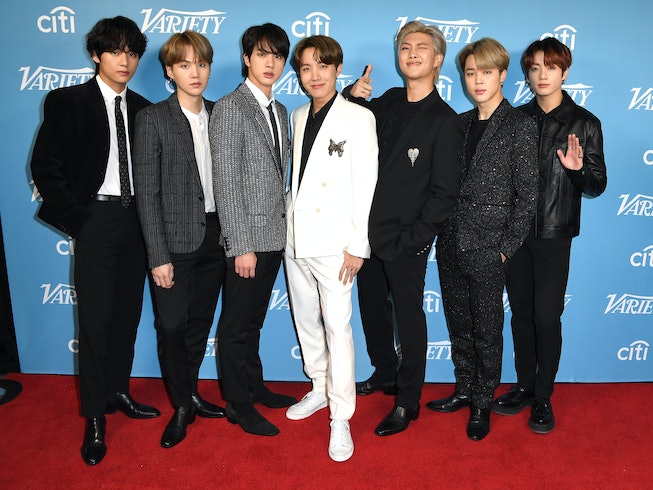 MTV Unplugged is no stranger to hype performers, and now the franchise is getting the K-pop treatment with a special performance from the Grammy-nominated supergroup, BTS.

Coming straight from Seoul, South Korea, BTS is doing MTV Unplugged their own way, offering fans a front-row seat to intimate, never-before-seen versions of the group’s most career-defining hits and songs from their latest album BE (Essential Edition).

MTV and BTS already have a fabulous rapport; the group hit the VMAs stage in 2020, where they performed the first broadcast performance of their number one single “Dynamite,” and then proceeded to take home wins for Best Pop, Best Group, Best K-pop and Best Choreography to bring their career total to six VMA wins. Earlier that year, BTS also celebrated their first-ever live appearance on MTV’s Fresh Out Live in February 2020 for the release of MAP OF THE SOUL: 7.

MTV Unplugged Presents: BTS goes down on February 23 at 9 PM EST, exclusively on MTV in the US and will air around the world on the same day.

NEXT UP
Entertainment
Bad Bunny, Lizzo, Kim Petras Will Perform At The 2023 Grammys
Entertainment
Gracie Abrams & Gia Coppola On The Joy Of Free-Flowing Collaboration
Culture
Succession Season 4 Trailer Explodes With Family Drama
Culture
The Biggest Revelations From The Price Of Glee Docuseries
Style + Culture, delivered straight to your inbox.