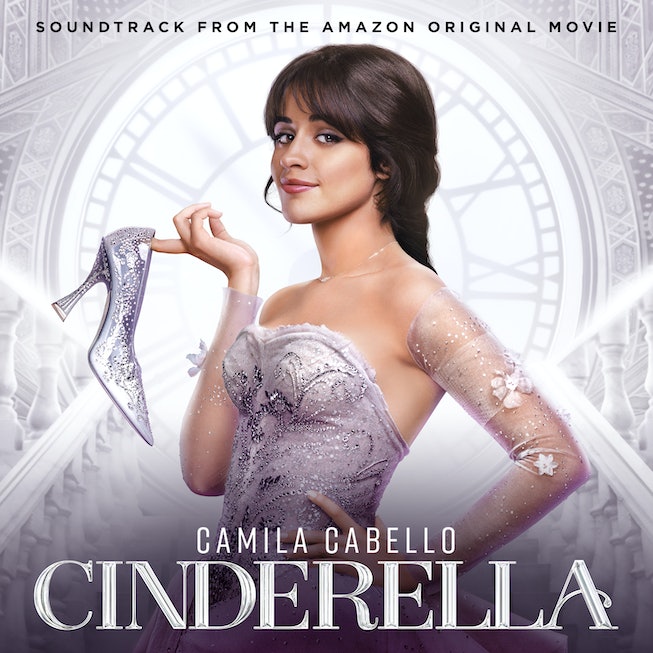 Ahead of the new Cinderella soundtrack album and score arriving on Friday, NYLON is exclusively premiering “Score Suite,” a six-minute selection from the film’s orchestral score that offers our first glimpse into the fairytale soundtrack that will bring the Amazon Original film to life.

Starring Camila Cabello in her acting debut, the new Cinderella movie-musical is out on Friday and will be available to stream on Amazon Prime Video. Helmed by Kay Cannon, the writer and producer of all three Pitch Perfect movies, the latest remake promises a modern twist on the classic fairytale with a genderqueer fairy godparent who goes by Fab G played by Billy Porter (Pose), and Cabello portraying a more self-sufficient Cinderella, one who’s not so quick to runaway with Prince Charming. There will be big pop numbers to expect — including one with Idina Menzel who’s playing the wicked step-mother — alongside the folk and romantic fairytale score put together by composers Mychael Danna and Jessica Rose Weiss.

“Score Suite,” which you can hear below performed by the Vienna Orchestra, is like the appetizer sampler of the entire score, a taste of all the emotional cues and musical themes that you can expect to hear in the movie. And though much of the story’s plot has been altered (a decision that’s stumped some critics), the score remains what you’d expect, and hope for, from a fairytale film: lush, romantic, and magical.

“It was thrilling to compose music for such a refreshing and progressive take on this timeless tale, and we couldn't have had a more creative and adventurous leader than Kay Cannon,” says Weiss of working on the score. “Mychael and I had a fantastic time playing with the eclectic sonic palette, and working with Kay to find the musical sweet spot between our orchestral score and the pop songs. Hearing the brilliant Vienna Orchestra perfectly capture the emotion of the score was one of the great joys of my career. I'm so excited for little girls around the world to be empowered by their own bold, new Cinderella.”

Of the song itself, Weiss says that “Score Suite” encompasses “the full emotional range of the score. From Ella’s hopes and dreams to Fab G’s magical makeover, we explored all of the beautiful tones of the film.”