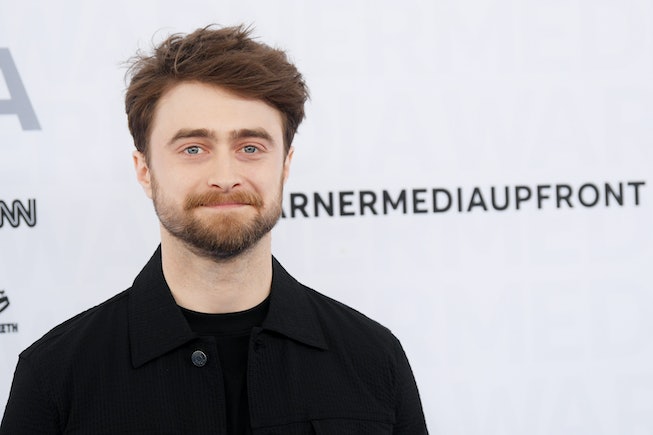 J.K. Rowling, author and creator of the Harry Potter universe, has too much time on her hands. In recent years, Rowling singlehandedly besmirched her own reputation with TERF — trans-exclusionary radical feminist — politics, often using her Twitter to fire off comments that perpetuate transphobia. This week, Rowling once again logged on, this time harping on the phrase "people who menstruate" from an article detailing the impacts of COVID-19. "‘People who menstruate.’ I’m sure there used to be a word for those people," she wrote sarcastically, referring to the article. "Someone help me out. Wumben? Wimpund? Woomud?" Her dismissive and transphobic language drew the ire of the internet and even prompted a response from the star of the Harry Potter film franchise, Daniel Radcliffe, who denounced Rowling's comments in an open letter from LGBTQ youth advocacy organization, The Trevor Project.

"Transgender women are women," wrote Radcliffe, clearly stating his position on the matter. "Any statement to the contrary erases the identity and dignity of transgender people and goes against all advice given by professional health care associations who have far more expertise on this subject matter than either Jo or I."

Radcliffe noted how 78% of transgender and nonbinary youth reported being the subject of discrimination due to their gender identity, and how invalidation of their identities contributes to that harm. In the case of Rowling's comments, not all those who identify as women are capable of menstruating, thus excluding trans women. Her comments also exclude trans men. Radcliffe also had a message for any Harry Potter fans who may have been hurt by Rowling's comments.

"To all the people who now feel that their experience of the books has been tarnished or diminished, I am deeply sorry for the pain these comments have caused you. I really hope that you don’t entirely lose what was valuable in these stories to you," he concluded. "If you found anything in these stories that resonated with you and helped you at any time in your life — then that is between you and the book that you read, and it is sacred. And in my opinion nobody can touch that. It means to you what it means to you and I hope that these comments will not taint that too much."

Those interested in in learning more about transgender and nonbinary identities can read The Trevor Project’s Guide to Being an Ally to Transgender and Nonbinary Youth.