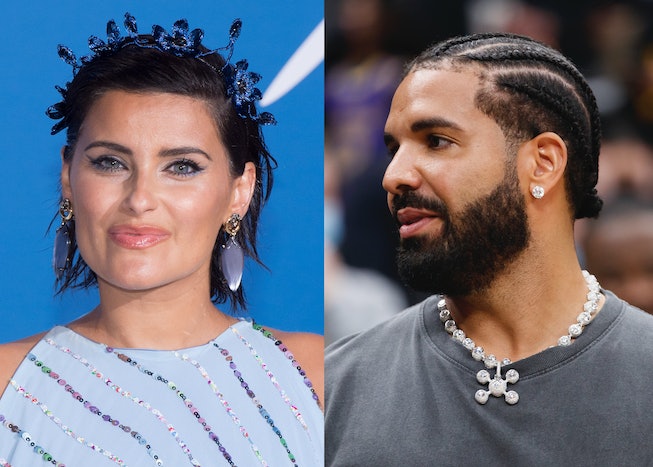 Drake is nothing if not loyal to his hometown, and at a recent show for his OVO Presents All-Canadian North Stars event in Toronto, the rapper brought out Canadian royalty Nelly Furtado for a rare appearance.

The beloved singer, who hadn’t performed live in nearly five years, first surprised the audience with a rendition of her 2006, Timbaland-produced hit, “Promiscuous.” But it was the singalong version of her classic 2000 single, “I’m Like A Bird,” that the crowd went nuts for.

Fan videos of the moment show Drake introducing Furtado, saying, “I don’t care how loud you sang tonight, right now I need you to sing as loud as you can because this right here, took a lot.” He added, “This next person’s music changed my life so much, I love her with all my heart, so you better show her some f*cking love.” Then, that familiar “Promiscuous” beat dropped as Furtado walked out on stage to a rapturous response.

The three-and-a-half hour concert kicked off Drake’s annual OVO weekend, which usually coincides with the end of Toronto’s month-long Caribbean Carnival. This year, the event is called October World Weekend: Road To OVO Fest Tour, as he plans to take the festival international in 2023 for its 10th anniversary. Drake brought out a litany of some of the most famous and influential Toronto hip-hop and R&B artists, who “paved the way for all of us.”

“This is bigger to me than any American act, any show, I could ever see,” Drake said at the beginning of the evening. He added throughout the night, which was being filmed (possibly for a documentary), “This is one of the best nights I’ve ever had in my life.”

Unfortunately, the evening seems to have resulted in Drake contracting COVID, as he ended up posting on Instagram the next day that he had to postpone the Young Money Reunion show scheduled for Monday. “I am truly devastated to say that I tested positive for Covid and the Young Money Reunion show scheduled for tonight is being rescheduled to the SOONEST date possible,” he wrote. “I will keep the city posted and share the new date whenever we have it locked. Until then I hope everyone stays safe and healthy and I love you all I am so sorry for letting you down on our weekend together and the moment I test negative I will give you everything I got on stage (except the COVID).”

The Young Money Reunion was meant to bring together the iconic label’s original lineup, including Lil Wayne and Nicki Minaj, who were part of Drake’s earliest hits.