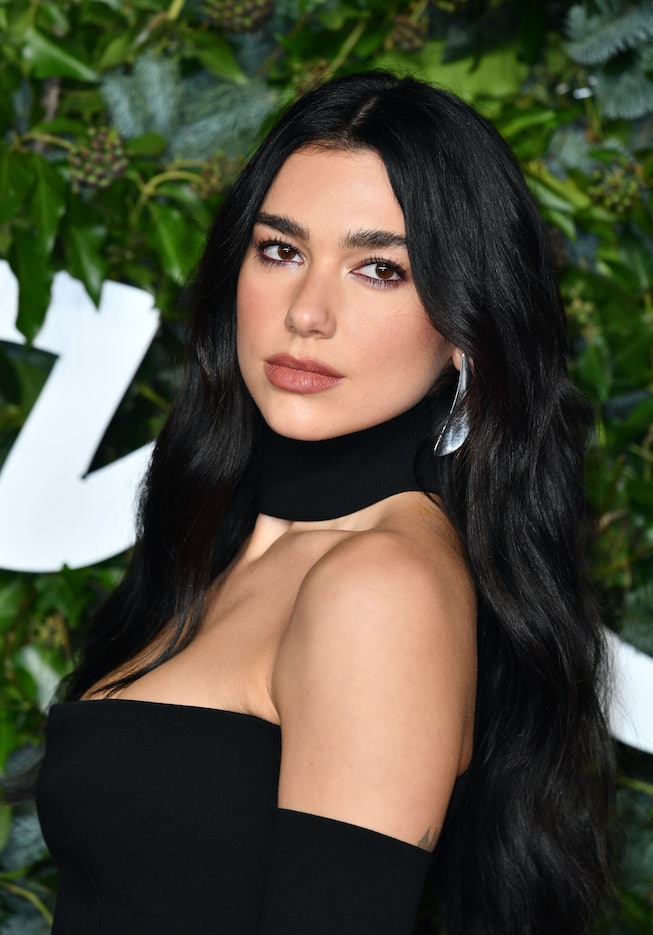 Sent out to subscribers on Thursday morning, the free newsletter’s first edition is impressively chock-full of stuff, including a primer on Amapiano, a new subgenre of House music emerging from South Africa; a feature on Irish writer and disability advocate Sinead Burke, who’s work on making design more accessible for diverse folks was recently featured on the Gucci podcast; a feature on an all-female roller derby crew based in Hong Kong; a section on a Paris-based homeware store; and a recommendation list from Lipa herself of her five favorite restaurants in London. (For those that need to know: seafood spot Western Laundry takes No. 1, the Michelin-starred Indian restaurant Gymkhana come at No. 2, followed by Yotam Ottolenghi’s Rovi, celebrity-favorite Berenjak, and gastropub Lore of the Land.)

“I find huge joy in telling people what I’ve learned about in any given city and love finding connection in our shared experiences,” Lipa said of the newsletter in a press release. “Service95 is going to take that idea and bring it to anyone who’s as curious as I am about life.”

When she first announced the newsletter Lipa described the endeavor as “a way to find order in the chaos.” The newsletter would cover everything from “little-known hotspots to up-and-coming artists and travel tips,” as well as curated lists, recommendations, stories, information, thoughts, perspectives, and “conversations you won’t hear, see, or read anywhere else,” she teased on social media. If its first issue is any indication, Lipa is already off to a great start — and dare we say we’re already waiting for issue two?

Curating Service 95 is only one of the many things Lipa’s going on right now, including preparing to embark on her first U.S. tour in support of Future Nostalgia scheduled to kick off on Feb. 9 in Miami, FL.

She’s also hard at work on her next album, which she’s already teased to be um, perhaps not something that her fans will be happy with? Though we’re sure she’s probably just being modest. Either way while we all wait for the above, make sure you subscribe to Service 95 here.