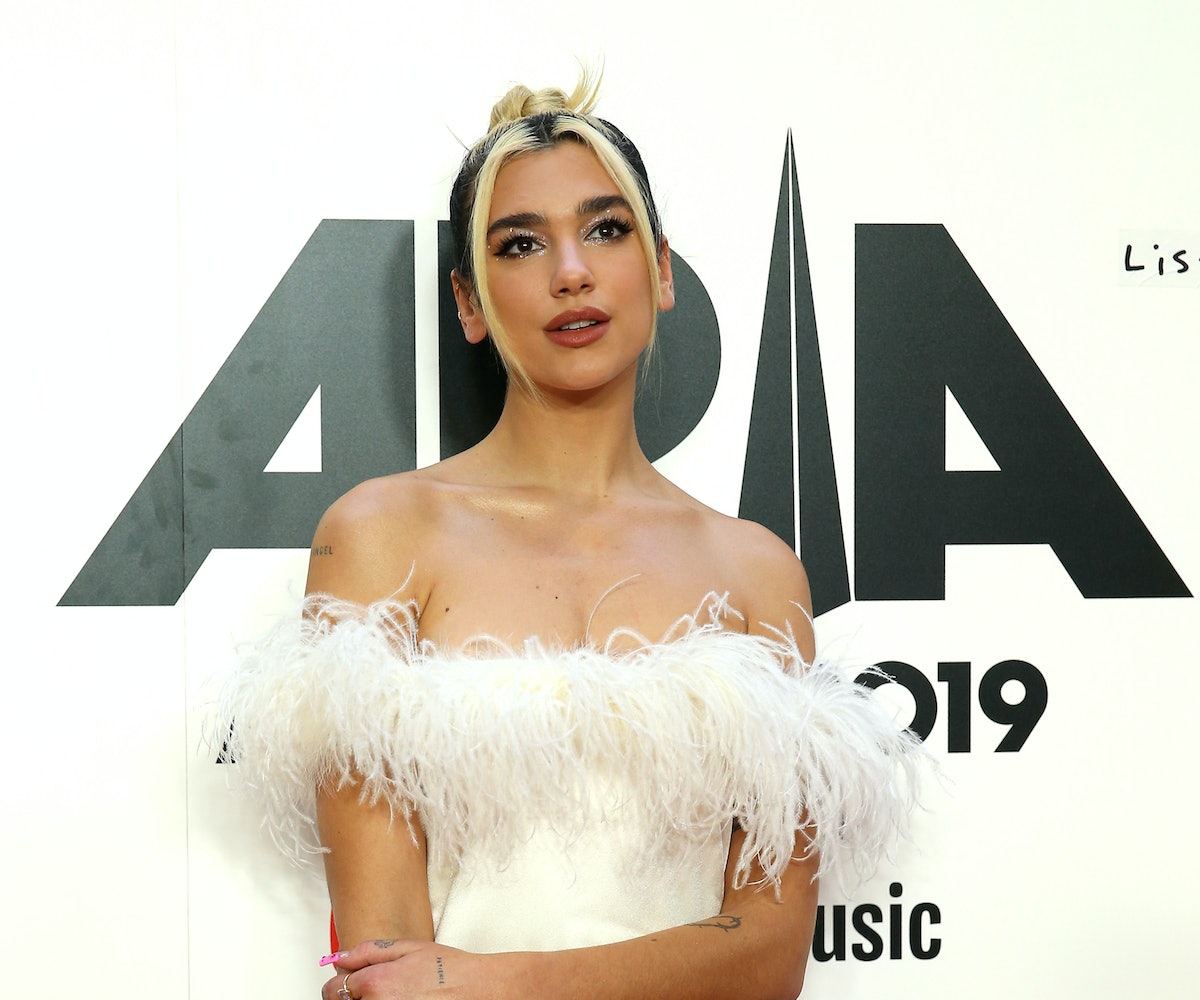 In what may be one of the more major snubs of the 2020 VMA nominations reveal, Dua Lipa's Future Nostalgia was shut out of all the categories except for the technical categories. Lipa received four nominations, all of which are in the often unaired technical subsection; "Don't Start Now" was nominated for Best Direction, while "Physical" was nominated for Best Art Direction, Best Visual Effects, and Best Choreography. Both the general and pop categories were largely dominated by Lady Gaga and Ariana Grande who each nabbed nine nominations each. Taylor Swift and The Weeknd weren't far behind with five and six respectively.

Future Nostalgia is Lipa's sophomore album and since its release in March has been critically regarded as her best work to date. Rolling Stone called the up-beat 11-track project the "disco liberation soundtrack we need now," while the Guardian's Laura Snapes named Lipa a "true pop visionary." Much of the praise focused on the record's consistency and vision in sharpening disco's otherwise campy and kitschy aesthetic into a brilliant collection of fun and high-energy pop.

Commercially, it also contained some of Lipa's biggest singles since the dominating "New Rules." Lead single "Don't Start Now" peaked at No. 2 on the Billboard Hot 100, and surpassed the one billion stream mark on Spotify.

This wouldn't be the first time Lipa has received something of a snub from the VMAs; in 2018, nearly a year after Lipa's "New Rules" took off into the pop stratosphere (and stayed there for what felt like several more months after that), Lipa was overlooked for both Best New Artist and Best Pop.

It's also worth noting that the VMAs has become somewhat notorious for belatedly granting artists their laurels. Beyond the infamous Taylor Swift, Kanye West, and Beyoncé debacle from 2009, the award show was more recently called out for waiting until 2019 to finally award Missy Elliott the coveted Video Vanguard Award — a distinction that should've been a no-brainer given Elliott's game-changing streak of visuals during her heyday.