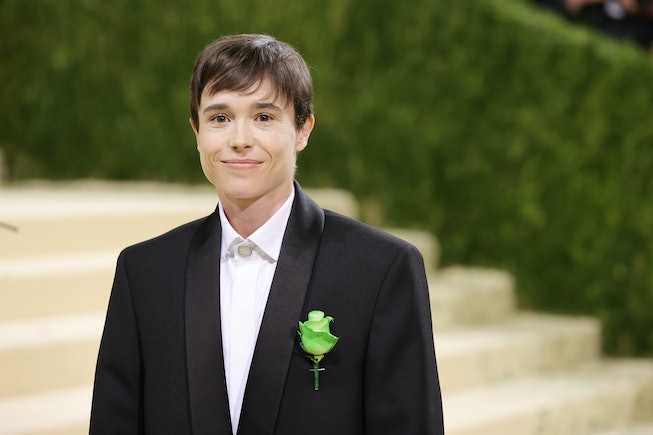 Elliot Page is working on a memoir, the AP reports. The actor will reportedly write about everything from his Oscar-nominated film career to becoming one of Hollywood’s most prominent transgender people after coming out in 2020.

The book, Pageboy, will be published by Flatiron Books next year.

“The memoir will delve into Page’s relationship with his body, his experiences as one of the most famous trans people in the world, and will cover mental health, assault, love, relationships, sex, and the cesspool that Hollywood can be,” according to Flatiron.

34-year-old Page is best known for films including Juno and Inception. Currently, he stars in the Netflix series The Umbrella Academy.

Flatiron celebrated the news with an Instagram Story on Thursday. Stay tuned for more details.