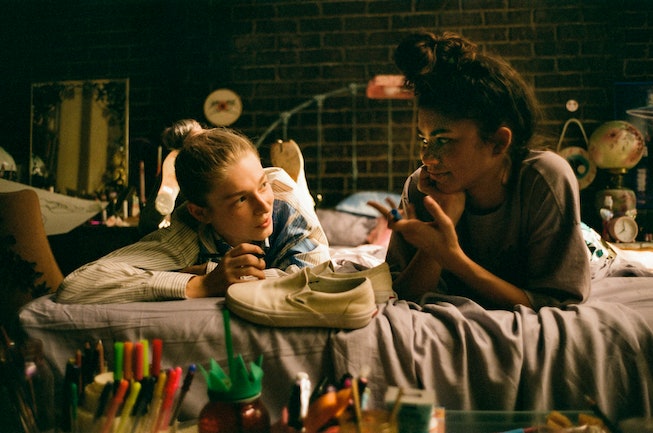 Euphoria is adding a new lead character to its universe.

According to a new casting notice, the cult HBO Max series about modern teenagers and their daily lives is looking to fill the role of Jamieson, a 17-year-old, Black, male/non-binary "outsider" who is described as: "Might have a drug problem, might not. Mischievous. Funny. Unafraid. Sensitive."

Euphoria's first season has already had a complex relationship with race, with some critics and viewers calling out the series, which has been lauded for its diversity, for failing to represent Black characters with nuance (or at all). It will be interesting to see how series creator Sam Levinson and the writers room brings the character of Jamieson to life.

According to the same casting notice, production for the second season of Euphoria will begin April 5 in Los Angeles. Filming had previously been delayed due to COVID-19, with two bonus episodes tiding us over until the show's second season finally returns.