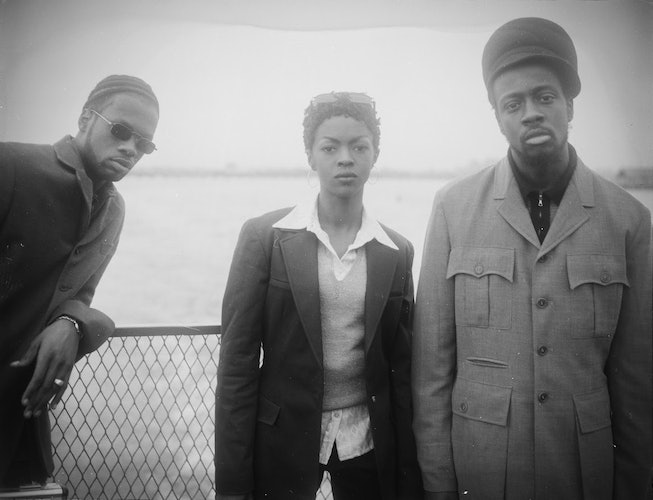 The Fugees reunion tour has officially been cancelled.

After postponing a majority of the dates three days before the tour was set to kick off in November 2021, the legendary hip-hop trio have now scrapped the endeavor altogether, citing the on-going pandemic which has made “touring conditions difficult.”

In a statement, the Fugees wrote: “We anticipate and understand disappointment but our anniversary tour will not be able to happen. The continued Covid pandemic has made touring conditions difficult, and we want to make sure we keep our fans and ourselves healthy and safe. An idea sparked to honor and celebrate this 25th anniversary of The Score but we see now it may not currently be our time for revisiting this past work. We’re grateful for the special night we did get to share with some of you in New York, with that rare live moment. If opportunity, public safety and scheduling allow, we hope to be able to revisit this again sometime soon. THANK YOU for all your love and support throughout the years.”

The reunion tour, which would’ve seen the landmark group together on stage for the first time in 15 years, was originally slated to kick off in earnest in November 2021, and hit major cities throughout the U.S. before hopping abroad for performances in Paris, London, Nigeria and Ghana.

The band did reunite briefly for one surprise show in New York City on Sept. 22, however the trio soon pushed all remaining dates to 2022 — though, obviously, that’s all a no-go now.

The trio’s initial impetus for reuniting was to mark the 25th anniversary of The Score, the 1996 landmark album from the group.

Of the anniversary, Ms. Lauryn Hill originally wrote in a press statement: “The Fugees have a complex but impactful history. I wasn’t even aware the 25th anniversary had arrived until someone brought it to my attention. I decided to honor this significant project, its anniversary, and the fans who appreciated the music by creating a peaceful platform where we could unite, perform the music we loved, and set an example of reconciliation for the world.”

Wyclef Jean added: “As I celebrate 25 years with the Fugees, my first memory was that we vowed, from the gate, we would not just do music we would be a movement. We would be a voice for the un-heard, and in these challenging times, I am grateful once again, that God has brought us together.”

The Score was released in 1996 as Fugees’ second and final studio album. The project, which remains a watershed project from the group and hip-hop as a whole, produced a slew of hit singles, including “Ready Or Not,” “Killing Me Softly,” “Fu-Gee-La,” and more. The group disbanded soon after in 1997 in a messy and complicated break-up. The trio last performed live together in 2006 for a slew of reunion shows.

See the tour dates that would’ve been, below.

This article was originally published on Sep. 21, 2021