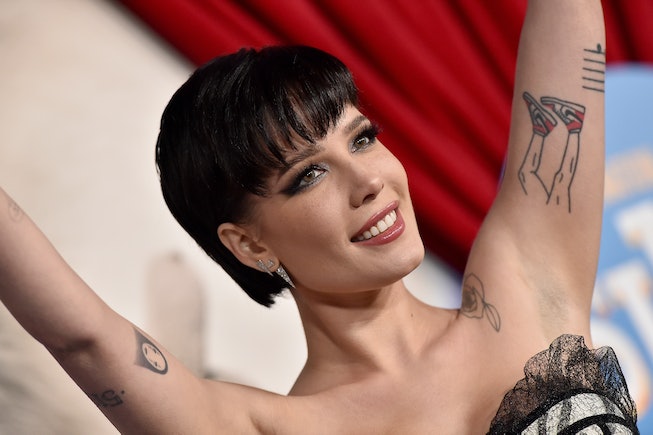 Taking place once again at Citi Park, the Queens stadium that the festival moved to in 2021, the festival will kick off in June with a lineup worthy of the beginning-of-summer time slot.

The lineup is the festival’s ode to NYC, with Kid Cudi, Halsey, and J. Cole all being artists that have ties to the Big Apple (J. Cole attended St. John’s University in Queens, while both Halsey and Kid Cudi began their careers in the city). Governors Ball will also give back to the city by donating $25,000 to the Bronx Fire Relief Fund, the NYC mayor-sponsored fund to support the families that lost loved ones and their homes in the deadly apartment fire in the Bronx on Jan. 9.

For everything we know about attending Gov Ball 2022 including the full lineup, dates, and how to buy tickets — read on.

For those hoping Gov Ball would return to its prior location at Randall’s Island Park: maybe next year. As of now, Gov Ball 2022 will be taking place again at Queens stadium Citi Field in New York City, from June 10 - 12, 2022.

As mentioned above, the three-day festival boasts headlining performances from Kid Cudi, Halsey, and J. Cole, all of whom are artists with ties to NYC.

They’ll be taking the stage alongside an equally stellar slate of supporting acts including Migos, Jack Harlow, Beabadoobie, Clairo, Jazmine Sullivan, Japanese Breakfast, and — strangely enough — Shaquille O’Neal who will be performing as Diesel, his DJ alias.

See the full lineup below or on Governors Ball’s website.

How to buy Governors Ball 2022 tickets