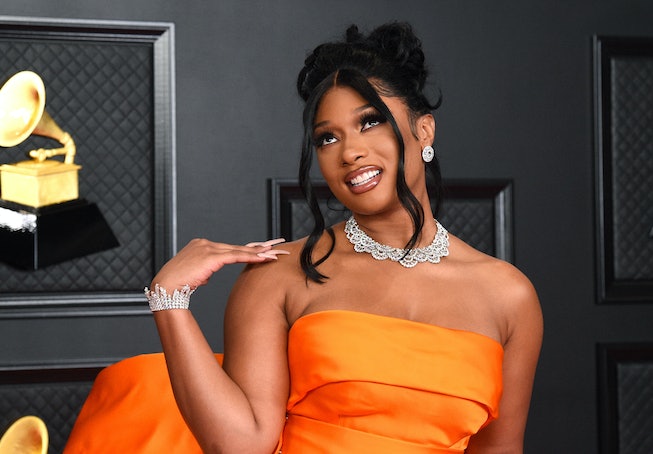 With Beyoncé in the lead for most nominations, the night will be an interesting look back at the music released in the past year, much of it during the pandemic. So far early winners include Lady Gaga and Ariana Grande for Best Pop Duo/Group Performance (“Rain On Me,”) Fiona Apple for Best Rock Performance (“Shameika”) and Megan Thee Stallion and Beyoncé for Best Rap Performance (“Savage Remix”). See below for a complete winners list, updating live:

“Rain on Me,” Lady Gaga with Ariana Grande

“The New Abnormal,” The Strokes

“It Is What It Is,” Thundercat

“Highest in the Room,” Travis Scott

“Alfredo,” Freddie Gibbs and the Alchemist