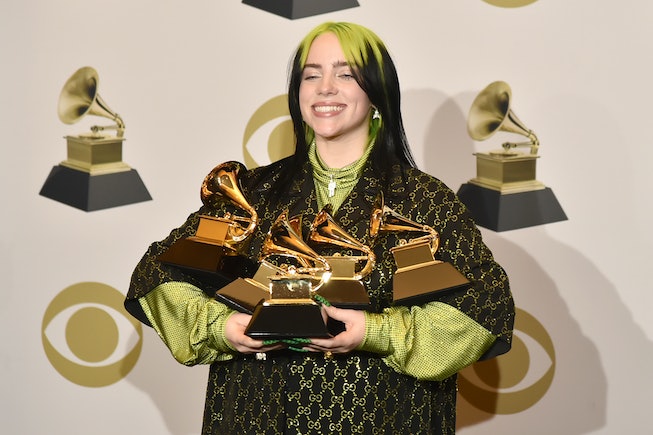 The Grammys are upon us once again, and though COVID is still raging across the world, the show has the potential to be the best semi-virtual awards ceremony we’ve seen so far. The performance roster is stacked, with a whopping 24 artists scheduled to perform from five different stages at the Los Angeles convention center. With women set to make historical wins (more women are nominated in all genre categories than ever before), it’s looking like it’ll be an exciting night. Here’s everything to know about how to watch.

What time are the Grammys?

Can I watch the Grammys on TV?

For those who still have access to network cable, the Grammys will air on CBS.

Can I watch the Grammys online?

For the rest of us, you can watch the Grammys on CBS All Access with streaming services including Paramount+, Hulu Live, and YouTubeTV. You can also stream early presentations and red carpet arrivals at grammy.com starting at 3 p.m. ET.

Who will be performing?