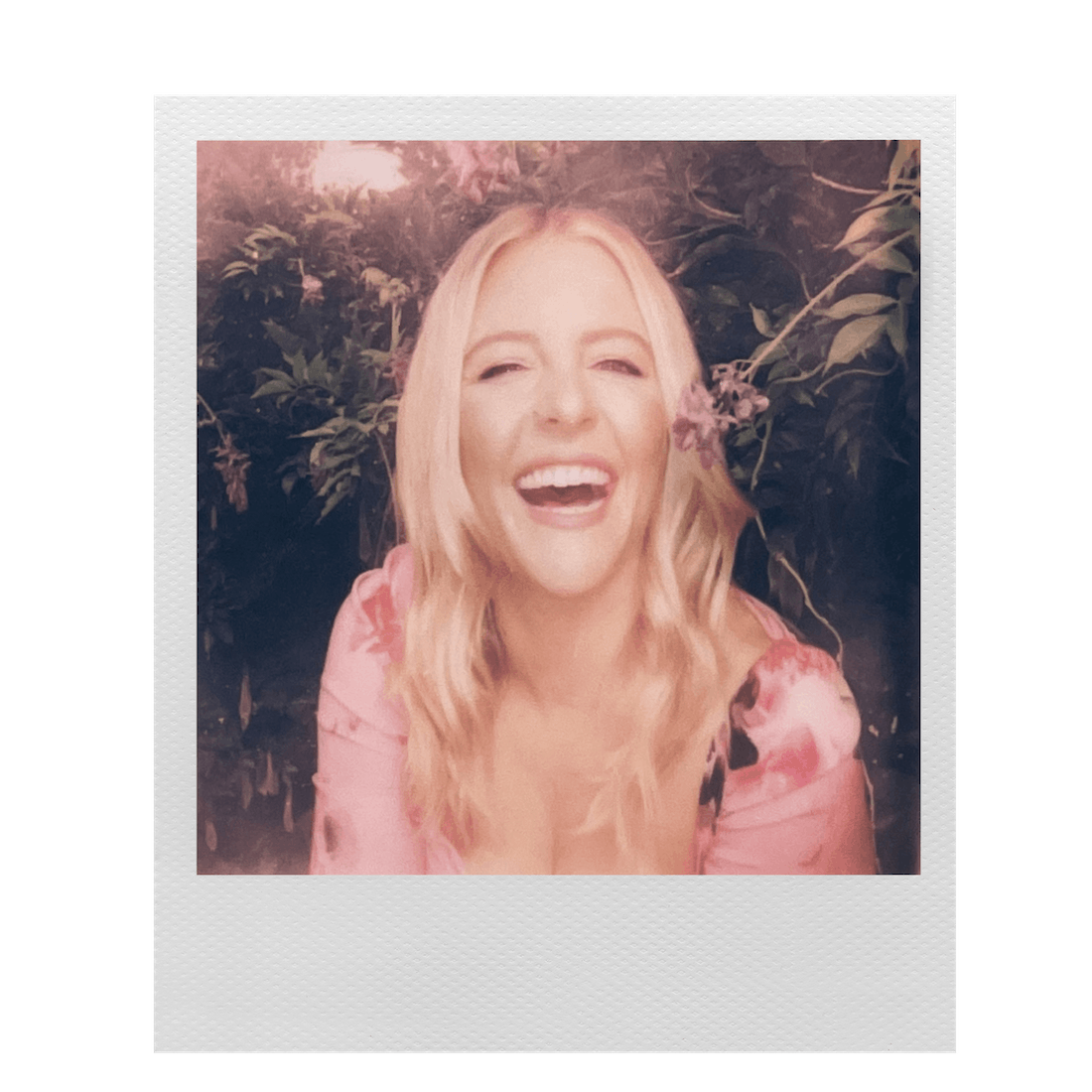 Last year, in the peak of the pandemic when many New Yorkers were purchasing houses upstate, Heléne Yorke bought a Vespa. “I got a motorcycle license and I was like, ‘This is it,’” she says. “You can have a car and a house, I’m doubling down on being a New Yorker and reining myself here.”

She moved to Manhattan in 2007 to star on Broadway in various productions, including Bullets Over Broadway, Grease, and American Psycho, after attending the University of Michigan for their world-renowned musical theater program. (Madonna is famously a one-time student — “I was really lucky to get in there. Now you have to send video pre-tapes to be even allowed to audition to go. ... I feel like you'd have to be Olivia Rodrigo to get in.”) Over a decade later, she’s still here (albeit now living in Brooklyn) and starring in one of TV’s best New York-centric series currently on air: The Other Two, which returns for its long-awaited second season on Aug. 26.

On the show, Yorke plays Brooke Dubek, one of the titular “other two” — the elder siblings of a viral teen star, who in their late 20s are still trying to make their names in the city as their little brother (and soon enough, delightfully Midwestern mother, as played by Molly Shannon) skyrocket to fame. The first season premiered in January 2019; in the process of making Season 2, it’s changed channels (from Comedy Central to HBO Max) and faced a more than year-long, mid-production delay due to the COVID-19 pandemic. “It’s been a completely freak period of time,” Yorke says. “But I started the pandemic with something to finish, which I feel so grateful for.”

Likewise, the show’s cult-like following (search “When is The Other Two Season 2 coming back?” on Twitter and you’ll get a lot of desperate pleas) has lots to be grateful for come Aug. 26. Though it’s been a minute, the show returns with the same biting, take-no-prisoners humor that made it such a hit from the start. Episode 3 revolves around the mysterious reveal of a “new Hadid” that has been under wraps until now, and culminates in a joke about a certain Vogue editor-in-chief going number two. “I think if anything, we should be more open to these things,” Yorke says. “Gen Z doesn’t give a f*ck about your number two. And that’s what I think the influence they’re having on our society is, that we can all take ourselves a little less seriously.”

Season 2 also builds upon what made the first so special — Brooke and her brother Carey may not be model citizens, but they mean well. As Yorke puts it, The Other Two is not “an asshole show.” “And that’s not to shit on shows that are an asshole,” she says. “I finally started watching Gossip Girl, and I was like, ‘This show is an asshole. And I love it.’ But this is not that. It’s not Euphoria.” A large part of that is thanks to the inclusion of Shannon as Pat Dubek, who in Season 2 has become a sort of Oprah-like character (daytime program and all), motherly and giving, which Yorke says extends to the actress’ on-set energy, as well. “I leave an overnight shoot with Molly and I go home in a good mood at 5 a.m.,” she says. “You’re working with somebody that you really believe belongs in the Smithsonian. She is exactly who she is on television, which is the nicest person in the world.”

Her fellow castmate Case Walker also has a fair share in common with his on-screen alter ego. Like Chase Dreams, he turned virality — in his case, a supremely popular Musical.ly account — into fame. “I mean, it’s so funny,” Yorke says. “It’s amazing that he’s on a TV show because of Musical.ly, and I’m on a TV show because I went to four years of musical theater school, toured in High School Musical and Wicked, bled, sweat, and begged people to put me on television. Musical.ly became TikTok, but I was literally like, ‘What is that?’ For a period of time, the only people that knew about this were people zero to 15 and then their parents.”

She says this all with reverence. At 36 — “which I’m happy and free to admit” — she’s plenty content with only watching the TikToks she sees reposted on Instagram, getting occasional outfit compliments from Gen Z-ers in Dimes Square, and thrilled to just have something to post on her grid: “The other day they sent us the key art for Season 2, and I was like, ‘Oh, fun. I get to put something on my Instagram.’”

Styling by Sarah Slutsky. Makeup by Mia Jones. Hair by Seiji. Special thanks to Polaroid.